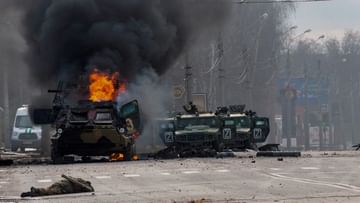 Putin has not been able to capture Ukraine even after more than 200 days have passed. The Ukrainian army has killed more than 60 thousand Russian soldiers while taking the front.

So far, about 60,000 Russian soldiers have been killed in Ukraine.

Russia and Ukraine The ongoing war between (Russia Ukraine War) is not taking its name to end. Russian President Vladimir Putin (President Vladimir Putin) Despite all the efforts, Ukraine’s spirits have not been deterred. Now leave the common people, the Russian army itself will tremble after seeing the videos shared by the Ukrainian army. Russian soldiers may also have to think many times before going to war in Ukraine. Russia Soldiers are starting to fall near him.

That’s why Putin is recruiting prisoners into his army. Not only this, retired old people and the sick are also being forcibly sent to fight in Ukraine. Recently, Putin had announced mobilization. Under this, ordinary citizens will also have to serve in the army. Since this announcement, Russian citizens have started fleeing the country. Ukrainian fighters have shared a video in which pigs are purportedly eating the corpse of the captain of Putin’s army.

Ukrainian soldiers claim that this body is of a Russian army captain. This video clip has been shared on Telegram channel ‘Cargo-200’. This infamous channel keeps sharing such videos continuously. The clip that has been shared on this platform today is of 14 seconds and in this 6 pigs are standing around what looks like a skeleton. Some of them are engaged in the process of eating it. A person is slowly making a video of it. He is heard saying in the video that it is the corpse of an army captain. Many gruesome pictures of Russian soldiers are also being shared on this channel. 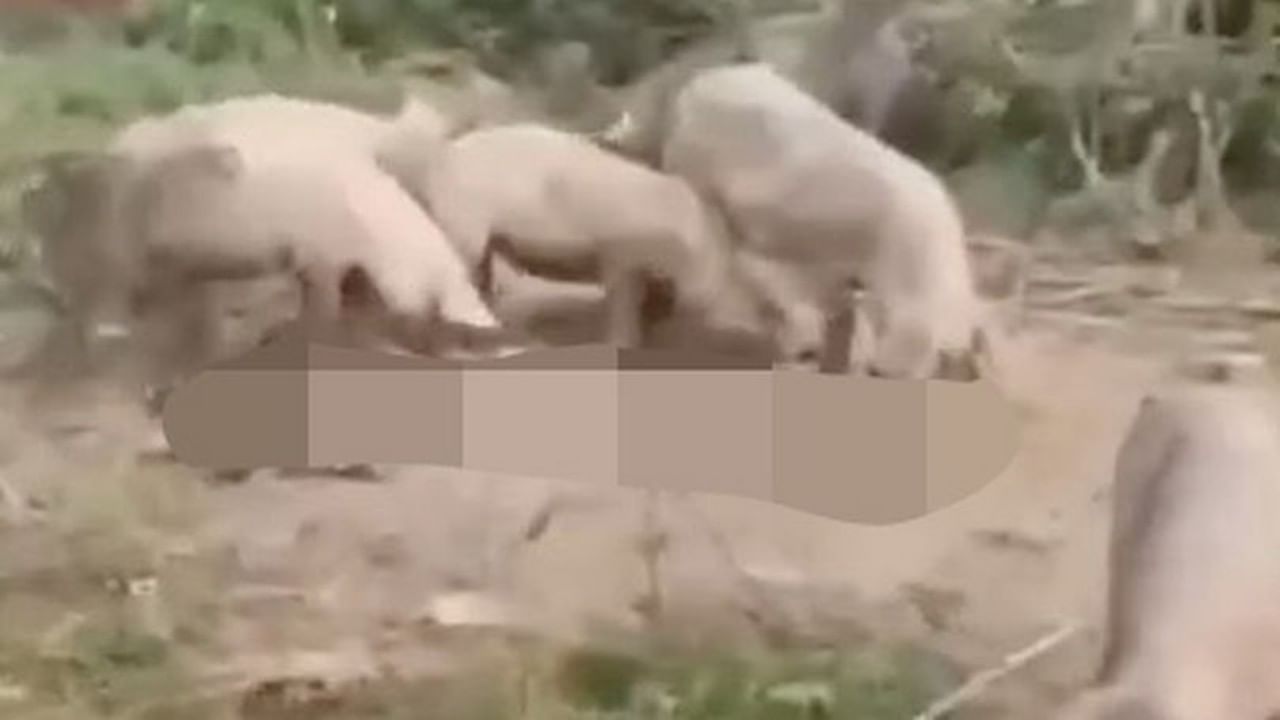 A 14 second video has been shared on Telegram. (Screen Grab)

4 regions of Ukraine included in Russia

Meanwhile, Russia has claimed that the four regions of Ukraine in which a referendum was held to join Russia will be included in the country on Friday. Kremlin spokesman Dmitry Peskov said Russian President Vladimir Putin would attend an event in the Kremlin. In this these regions will be officially included in Russia. Peskov said the heads of the four regions would sign treaties to join Russia during an event on Friday at the Kremlin’s St. George’s Hall. Ukraine and Western countries have condemned this referendum.

Russian President Vladimir Putin last week announced the deployment of 300,000 reserve troops. Since then people have started running away from their country. The condition is such that the Russians are ready to pay any price to leave the country. A 20-20 km long jam is visible on the border. The condition is that long queues can be seen even from space.