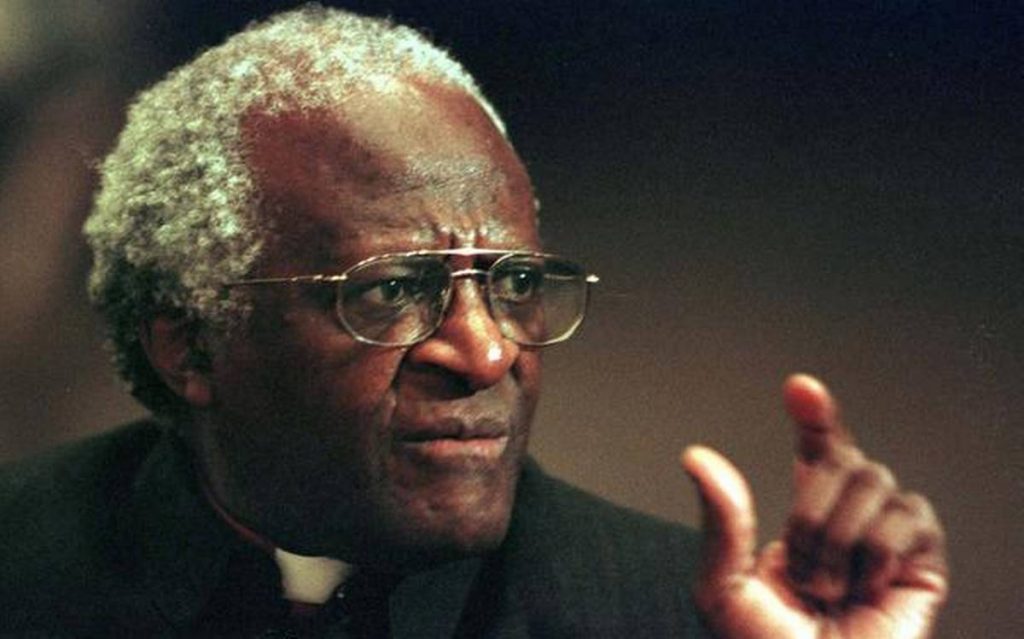 Desmond Tutu is known as a staunch opponent of apartheid and for his non-violently relentless efforts to end the brutal South African rule oppressed by black people. Even after the formal end of apartheid from South Africa in 1994, Tutu did not stop his fight for human rights. He used to raise his voice on all issues including HIV/AIDS, racism, homophobia and transphobia.

The enthusiastic and outspoken pastor used his preaching as first black bishop of Johannesburg and later Archbishop of Cape Town, as well as frequent public demonstrations to bolster public opinion against racial inequality at home and globally. Did.

Ramaphosa said in a statement that Tutu’s passing on Sunday (26 December) is another chapter of mourning in the farewell of a generation of outstanding South Africans who gave us a free South Africa.

“From the path of resistance in South Africa to the world’s great churches and places of worship and the prestigious system of the Nobel Peace Prize ceremony, the Archbishop has distinguished himself as a non-sectarian, inclusive advocate of universal human rights,” he said. ‘

According to news agency AP, Tutu was hospitalized several times since 2015 after being diagnosed with prostate cancer in 1997. In recent years he and his wife Leah lived in a retirement community outside Cape Town.

Tutu was one of the most prominent blacks who were able to speak out against abuse during the 1980s when South Africa was in the grip of anti-apartheid violence and extensive powers given to the police and military in a state of emergency .

The 1984 Nobel Peace Prize highlighted his stature as one of the world’s most effective champions of human rights.

With the end of apartheid and South Africa’s first democratic elections in 1994, Tutu celebrated the country’s multi-racial society and called it the ‘Rainbow Nation’.

Even after the formal end of apartheid, Tutu did not stop his fight for human rights. He continued to speak critically against politicians who abused their power. He raised his voice on a wide range of issues including HIV/AIDS, poverty, racism, homophobia and transphobia.

After the fall of the apartheid regime, Mandela led the country as the first black president, then Tutu headed the Truth and Reconciliation Commission, which exposed the terrible truths of the country’s white rule.

His fight for human rights was not limited to South Africa. Through his Peace Foundation, which he created in 2015, he advances his vision for a peaceful world ‘in which everyone values ​​human dignity and our mutuality’.

Tutu was born on October 7, 1931, in Klerksdorp, in the North West Province of South Africa, where his father, Zakaria, was a high school headmaster. His mother, Aleta Matlare, was a domestic worker.

After completing his education he briefly taught English and history at Madiben High School in Soweto and then west of Johannesburg; He taught at Krugersdorp High School, where his father was the headmaster. It was here that he met Nomalizo Leah Shenxen, whom he later married.

Paying tributes to Tutu, Modi on Sunday said he was a guide to countless people globally and his emphasis on human dignity and equality will always be remembered.

“Archbishop Emeritus Desmond Tutu was a guide to countless people across the world,” Modi said. His emphasis on human dignity and equality will always be remembered. I am deeply saddened by his passing and express my heartfelt condolences to all his fans. May his soul rest in peace.

Rahul Gandhi tweeted, ‘My condolences on the passing of Archbishop Desmond Tutu. He was a symbol of the anti-apartheid movement and a Gandhian. Such great heroes of social justice will always be a source of inspiration for all of us across the world.