Team India dominated in Ranchi, performance on this ground was excellent, statistics will blow your mind- Check Out 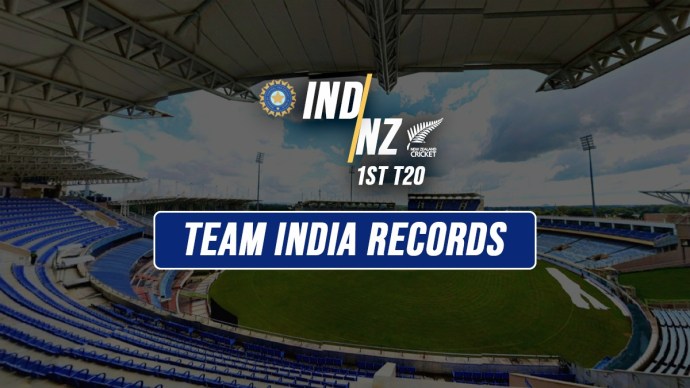 The first match (IND vs NZ 1st T20) of the three T20 matches series between the Indian team and New Zealand (IND vs NZ T20 2023) is to be played on January 27 at the JSCA Stadium in Ranchi. At the same time, the host team has defeated the Kiwis 3-0 in ODIs. At the same time, India’s next mission would be to capture the T20 series. Team India is performing very well in Hardik Pandya. Today, we will tell you how the record of the Indian team (Team India Records) is so far on the Ranchi ground. Stay connected with Hindi.InsideSport.In for all the latest cricket news.

Let us tell you that under the captaincy of Rohit Sharma, Team India has defeated New Zealand 3-0 in the ODI series. At the same time, under the captaincy of Hardik Pandya, Team India would like to name the T20 series as well. At the same time, the first match of the T20 series is to be played at the JSCA ground in Ranchi and the team is dominating this ground. After seeing the statistics of Team India on this ground, it seems to be a strong contender for victory in this ground. Because the team has defeated New Zealand on this ground even before this. Let’s look at his figures. 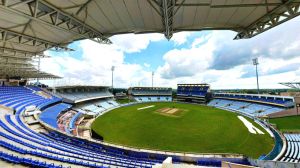 Vinod Kambli again in trouble, hit his wife on the head, FIR lodged

IND vs AUS 1st Test: First Test will be special for Cheteshwar Pujara, if he scores 157 runs, he will achieve this feat – Check OUT