Rahul Dravid Birthday: At the age of 12, Rahul Dravid took the bat, married a family friend – know the journey from cricketer to coach 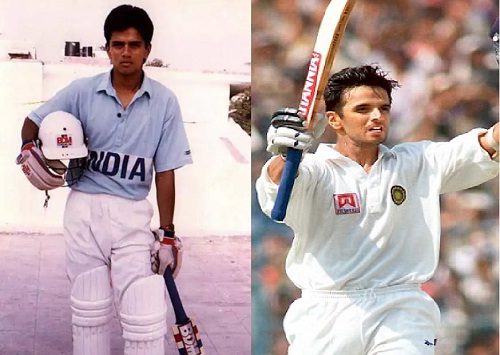 Rahul Dravid Birthday: Team India Head Coach Rahul Dravid will celebrate his 49th birthday on Tuesday (11 January 2022). Team India would like to give a wonderful gift to Rahul Dravid by winning it on this birthday, because if Team India wins in Cape Town, then it will be the first time in history that India will win a Test series in South Africa (India vs South Africa Test). We are telling you here from the beginning of Rahul Dravid’s cricket career, his love life, his journey from performance in the national team to coaching.

Rahul Dravid Wife- Family Friend was the winner and Dravid

However, it was both a love story and an arranged one, because when the family came to know that both of them wanted each other, the family agreed to marry both of them.