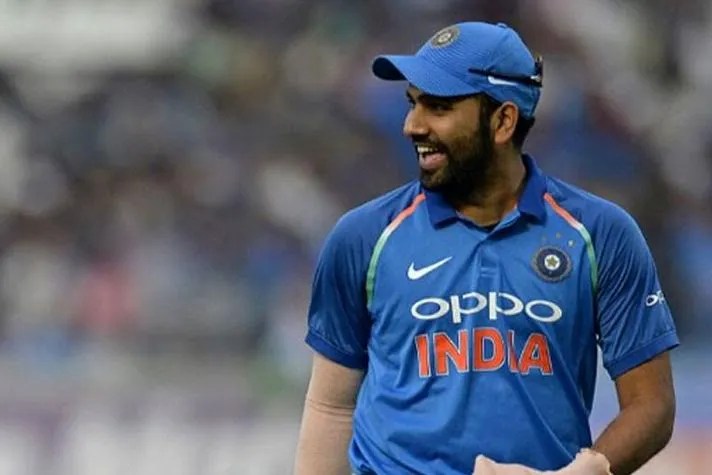 Most T20 Sixes: The captain of the Indian team (Team India) Rohit Sharma will soon make a record in T20 International.

Most T20 Sixes: Rohit Sharma, the captain of the Indian team, is soon going to record his name in T20 International. If Rohit hits two sixes in T20, then he will come at number one in the list of most sixes in T20 International (Most T20I Sixes). The T20 (IND vs AUS T20) series between India and Australia will be played from September 20 and Rohit has a great chance to make this record his name. Rohit will create history as soon as he hits two sixes in this series. IND vs AUS Stay connected with Hindi.InsideSport.In for every news related to this.

Let us tell you that at present the record of hitting most sixes in most T20 Internationals is held by New Zealand player Martin Guptill. He has hit a total of 172 sixes in T20 Internationals and is followed by Indian captain Rohit Sharma at number two with 171 sixes. He is followed by West Indies’ Chris Gayle with 124 and England’s Eoin Morgan with 120 and Australian captain Aaron Finch with 117 sixes. Therefore, Rohit has a good chance of coming to number one in the T20 series against Australia, hitting two sixes.

Let us tell you that captain Rohit Sharma has given a great performance with his bat in the year 2022 so far. He has scored a total of 423 runs in 17 matches this year at an average of 26.43 and a strike rate of 143.38. Along with this, he has also hit 21 sixes with his bat this year. In the T20 series between India and Australia, all eyes will be on Rohit and Team India will play a series of three T20s and three ODIs from South Africa after Australia before the T20 World Cup.