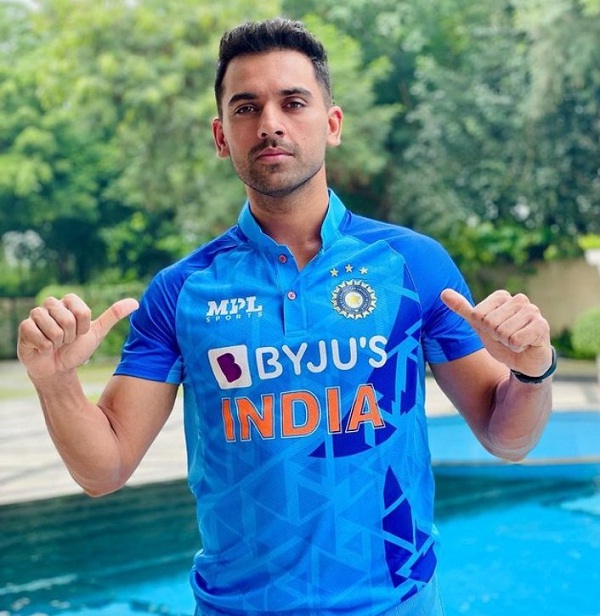 Jasprit Bumrah Replacement: Team India suffered a major setback before the upcoming T20 World Cup 2022, fast bowler Jasprit Bumrah has been out of the squad due to injury. There are many options including Shami, who can become a replacement for Bumrah. Let’s know.

Jasprit Bumrah was out of the Asia Cup due to injury, where his lack was clearly visible. After his recovery at the NCA, he made it to the T20 World Cup squad. Earlier, Bumrah was also included in the Australia and South Africa series. If Bumrah did not play the first match against Australia, then questions should be raised on his fitness whether he is not fully fit. But he played the next two matches, in which Team India won.

But before the series against South Africa, he complained of back pain, after which he was sent to the NCA for recovery. He will take time to recover, and it is difficult to recover before the World Cup. Let us tell you which players are present as their replacements, and who are at the forefront.

Fast bowler Mohammed Shami is seen as a replacement for Jasprit Bumrah. Shami is also experienced, and these fast bowlers can take the lead with the new ball. Shami is also included in the reserve players of the World Cup team.

Shami has played 17 international T20 matches, in which he has 18 wickets to his name. But his economy rate is 9.55. Shami has taken 99 wickets in 93 matches in IPL. Shami can prove to be good on the bounce pitch of Australia.

Deepak Chahar is a fast bowler, his biggest feature is that he can inswing and outswing with the new ball. Deepak Chahar can not only bowl but also bat, his presence in the team will also strengthen the batting in the lower order. Deepak Chahar is also included in the reserve players list of T20 World Cup.

Deepak Chahar has taken 28 wickets in 22 international T20 matches. He has an economy of 8.09 in T20. Deepak took 59 wickets in 63 matches of IPL. Although Deepak has also been away from cricket for the past several years due to injury, which is why we kept him as a substitute after Shami at number two. Although Deepak made a great comeback against South Africa, even before he got the opportunity, which he bowled well.

Siraj’s chances are slim but still there is a possibility that he will be called in the team. Umesh Yadav is also an option as he was included in the squad against Australia and then against South Africa but he proved to be very expensive against Australia.

New Zealand kneels in front of Indian women, got a crushing defeat before the World Cup

Cholesterol level in the body may increase in winter, keep these things in mind

Cholesterol level in the body may increase in winter, keep these things in mind

Due to wrong eating habits, the level of cholesterol in the body increases. There are…