IND vs NZ ODI: “Had a lot of fun playing here”, captain Shikhar Dhawan made a big statement after losing the first ODI -Check Out 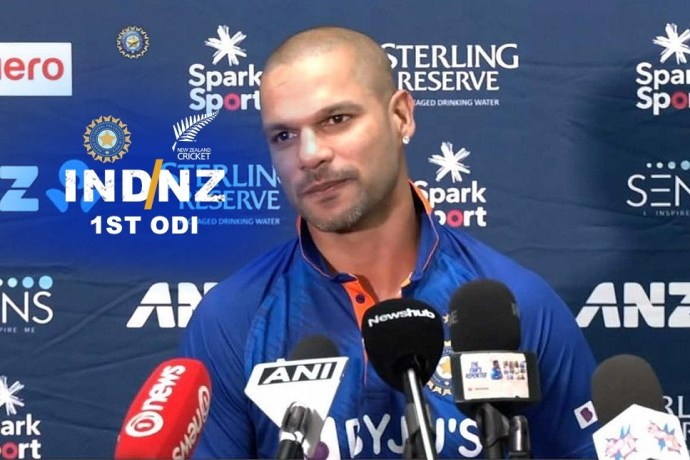 IND vs NZ ODI: The first ODI match was played between the Indian team and New Zealand (IND vs NZ ODI) on Friday.…

IND vs NZ ODI: The first ODI match was played between the Indian team and New Zealand (IND vs NZ ODI) on Friday. Which the hosts have won by seven wickets. Indian (Team India) captain Shikhar Dhawan (Shikhar Dhawan) had given both Umran Malik (Umran Malik) and Sanju Samson (Sanju Samson) a chance in the first ODI. After this match, the captain has given a big statement. He has said that he has really enjoyed playing on this ground. Let us know what he has said next. Stay connected with Hindi.InsideSport.In for every news related to the sports world.

Shikhar Dhawan said after the match, “We posted a good score, the ball did a lot for us in the first 10-15 overs. This field is quite different from other fields, we need to make several plans accordingly. In today’s match, we bowled short, on which Tom Latham started attacking. After that he took away the game from us, especially from the 40th over he started batting very fast. During this time the stoppage of the match was changed. 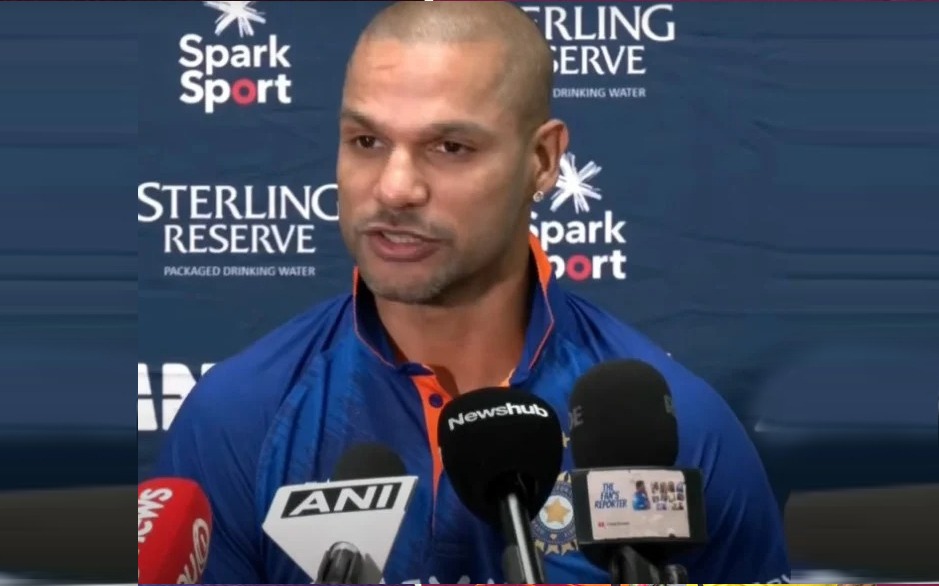 He further added, “We have really enjoyed playing at this ground. We would have been very happy if we had won this match, but this is also a part of the game. There are a lot of young players in the team and everyone is getting something to learn from it. Bowling and fielding where do we need to improve? We need to implement our plans better. We have to pay special attention to the fact that we do not allow the opposition batsman to play for too long.

While talking about the match, the Indian team batted first after losing the toss. Thanks to the half-century innings of Shikhar Dhawan, Shubman Gill and Shreyas Iyer, the team had set a target of 307 runs. In response to this, the beginning of the Kiwi team was very bad. The team had lost three of its wickets early. But captain Kane Williamson and Tom Latham played a brilliant innings of 221 runs to win the match by seven wickets.

To read news related to cricket and other sports, follow us on Google News.

Share. Facebook Twitter Pinterest LinkedIn Tumblr Email
Previous ArticleThis beauty of South will make you intoxicated, you will drown in her intoxicating eyes
Next Article Unemployment decreased in the country, rate decreased in urban areas; Know what the figures say