Surya Namaskar not according to Islam, Muslim children should not participate in programs: Muslim Personal Law Board 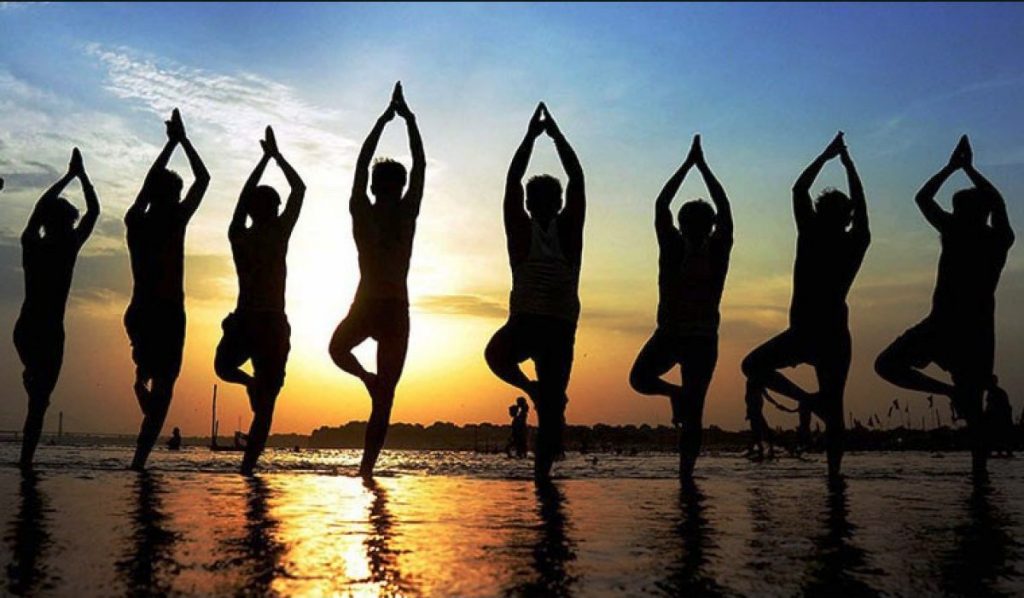 Maulana Khalid Saifullah Rahmani, general secretary of the Personal Law Board, also said that the government should respect the secular values ​​of the country by withdrawing the ‘guidelines’ related to it.

Maulana Rehmani said in a statement, ‘India is a secular, multi-religious and multi-cultural country. Our constitution has been made on the basis of these principles. The Constitution does not allow us to provide teachings of a particular religion in government educational institutions or to organize celebrations based on the beliefs of a particular group.

“It is very unfortunate that the present government is deviating from this principle and trying to impose the thinking and tradition of the majority community on all sections of the country,” he claimed.

According to Rahmani, ‘The Ministry of Education, Government of India has decided to run a project of Surya Namaskar in 30 states on the occasion of 75th Independence Day, in which 30,000 schools will be covered in the first phase. This program is proposed from 1 January to 7 February 2022 and a concert on Surya Namaskar is also planned on 26 January.

He said, ‘Surya Namaskar is a form of worship of the sun, Islam and other minorities of the country neither consider the sun to be a deity nor do its worship right. Therefore, it is the duty of the government to withdraw such instructions and respect the secular values ​​of the country. Yes, if the government wants, then to inculcate the feeling of patriotism, get the children to recite the national anthem.

Maulana Rahmani said that it is absolutely not allowed for Muslim children to participate in programs like Surya Namaskar and it is necessary to avoid it.

It is worth noting that the Ministry of Education, through a letter dated December 16, 2021, has said that ‘National Yogasan Sports Federation’ under the banner of ‘Azadi Ka Amrit Mahotsav’ has decided that from January 1 to February 7, 2022, 75 crore Surya Namaskar project will be run.

It also states that there is also a plan for a concert on Surya Namaskar on January 26, 2022.

Naqvi on Wednesday hit out at the organization after All India Muslim Personal Law Board appealed to Muslim children to stay away from Surya Namaskar programmes, saying it was “another flurry of fake fatwa factory”, but the entire The world knows that Surya Namaskar gives energy.

“Another fluff from the fake fatwa factory”–are they allergic to the sun or is it their blunt intellect knowing from the salutations? But both Surya and Namaskar give energy, it is known to the world. pic.twitter.com/yZOio5rgWW

Sharing the news related to the board’s appeal, Naqvi tweeted, ‘Another fluff from the fake fatwa factory…. Are they allergic to the sun or to salutations, does it know their blunt intelligence? But both Surya and Namaskar give energy, this is known to the whole world.

breaking news breaking news in hindi headlines in hindi Hindi news india news latest news in hindi live news news in hindi not news The Wire the wire in hindi thewire no
Share. Facebook Twitter Pinterest LinkedIn Tumblr Email
Previous ArticleWhile in the bench, no judge can defend himself, not even from ‘motivated attacks’: CJI
Next Article Many big names including Badshah, Salman Khan, Dilip Kumar were involved in the box office of these Bollywood stars.