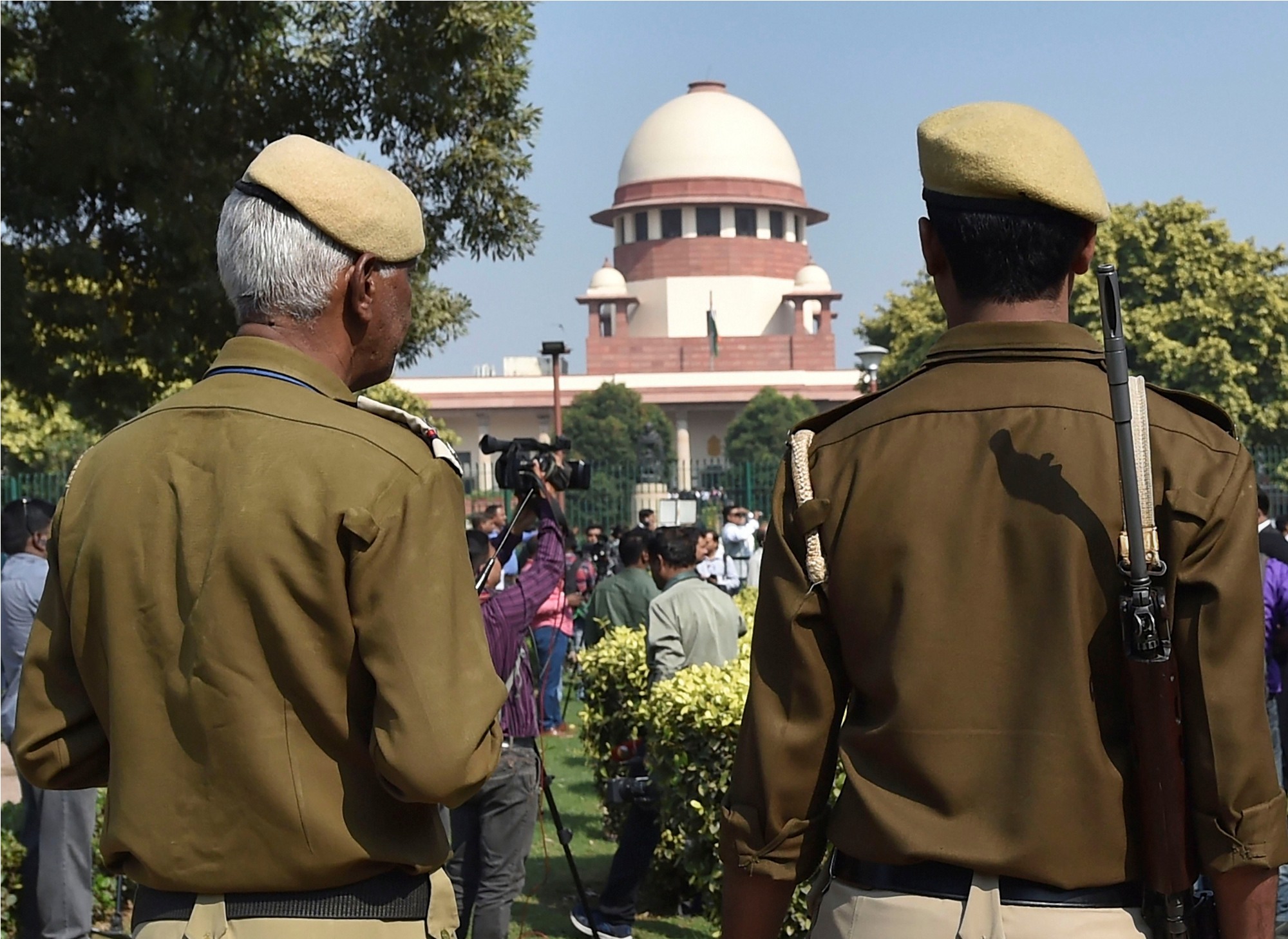 The Supreme Court on Monday said it will set up a committee, headed by a former apex court judge, to probe the alleged security lapse during Prime Minister Narendra Modi’s visit to Punjab.

New Delhi: The Supreme Court on Monday said it will set up a committee, headed by a former apex court judge, to probe the alleged security lapse during Prime Minister Narendra Modi’s visit to Punjab.

The court stayed the parallel investigation of separate committees set up by the Center and the Punjab government in this matter.

A bench of Chief Justice NV Ramana, Justice Surya Kant and Justice Hima Kohli said that the apex court is not undermining the importance of the security of the Prime Minister and is looking into the matter with utmost seriousness.

He said that there will be a ban on separate investigation of committees constituted by the Central and State Governments.

The bench took note of the submissions of Solicitor General Tushar Mehta regarding the time limit within which the committee constituted by the court should submit its report. The bench said that it will keep this aspect in mind.

The top court was hearing a plea by the ‘Lawyers Voice’ organisation, seeking a thorough probe into the alleged lapse in security of Prime Minister Modi in Punjab and to ensure that it does not recur in future.

In Punjab, on January 5, the Prime Minister’s convoy was stuck for some time on a flyover in Ferozepur. After this he returned to Delhi from Punjab without attending any program including a rally.

“A retired Supreme Court judge will preside over the committee and its members will include the Director General of Police (DGP), Chandigarh, the Inspector General (IG) of the National Investigation Agency (NIA), the Registrar General of the Punjab and Haryana High Court and Punjab One more person from ..he may be additional DGP (Security), will be involved.’

The top court also took note of the concerns of the Punjab government that the central government committee was condemning its officials without taking any action. The court ordered, ‘The entire investigation should stop.’

Initially, Advocate General and Senior Advocate DS Patwalia, appearing for the Punjab Government, said, “I don’t think I will get a fair trial because there is politics behind it.” My apprehension has come true as the Central Government committee has sent seven show cause notices to the state officials from Chief Secretary to SSP and said that you are guilty.

He said, ‘If we are guilty then hang me and my officers but don’t condemn us without hearing our side’.

Patwalia said that an independent committee should be formed as he feared that the state officials would not get a fair trial before the central committee.

Referring to the issue of show cause notices to the state government officials despite the ban on functioning of the committees till January 10, the bench asked what would be the purpose of the court’s intervention.

The Solicitor General replied that show cause notices were issued prior to the order of the court. He said that a central government committee may be allowed to inquire into the matter of default and the report would be submitted to the bench.

Mehta said the show cause notices were based on an “acceptance of non-compliance of statutory procedures”.

On this, the bench said that then both the committees should be allowed to continue the investigation. The bench said, ‘We are asking them to reply within 24 hours of our order. This is not expected of you.

Mehta said, ‘This is not expected of you’ seems a bit harsh in these circumstances. He said that the security of the Prime Minister is a matter of top priority.

The bench said, “We are not diluting the importance of the Prime Minister’s security. We are taking the matter very seriously. Please don’t give the impression that we are not giving importance.

The bench said that there has been a lapse and the state has also accepted it, but there are other issues which will have to be considered by the independent people.

He said, ‘If you want to take disciplinary action against the officials of the state, then what is left for this court to do.’

Mehta said that if the court feels that the show cause notices are already indicating the final result, then the inquiry process can be stopped till the central committee inquires and submits its report to the bench.

He also mentioned the details of the provisions of the ‘Blue Book’ for the security of the Prime Minister.

He said that many rules of this scheme were violated, for example, the Prime Minister’s convoy moves on the road only after getting the green signal from the DGP, the warning vehicle did not warn about any such obstruction.