If elections are held then there is no problem, organizing rallies is dangerous, it should be stopped: SY Qureshi 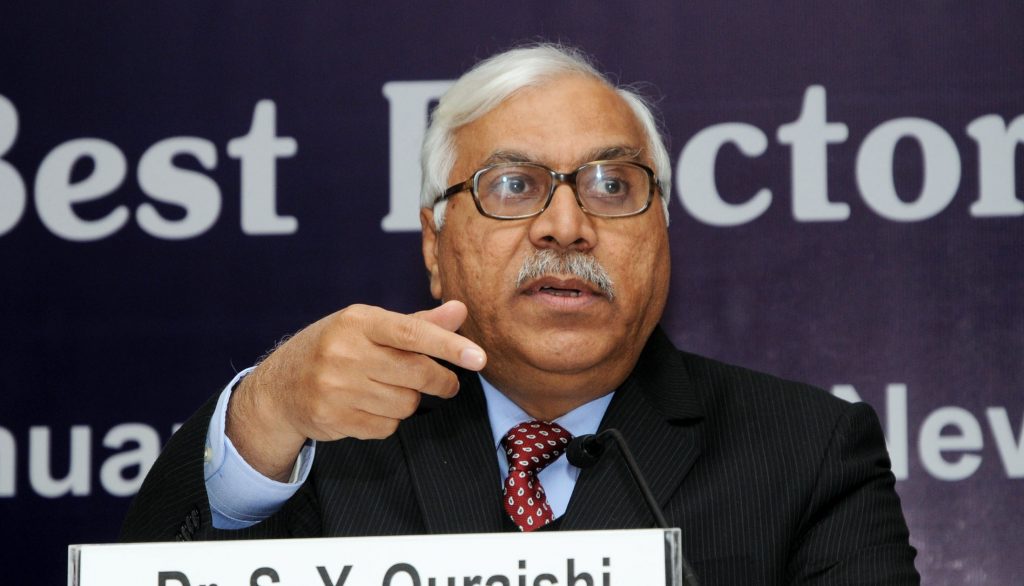 Amidst the fears of the third wave of Corona epidemic, the Election Commission is busy preparing vigorously to hold assembly elections in five states. How logical do you think this is?

During the day, leaders are holding big rallies and at night the governments are imposing curfew. In such a situation, how will the spread of infection be stopped?

What should the Election Commission do so that the election is also completed and the infection spreads to a minimum?

The Election Commission sets the corona protocol, but it is not followed. In the last elections also it was seen that there was an attempt to throw the ball in each other’s court with the responsibility of ensuring its compliance. What will you say?

The protocols of the Election Commission are very good. Its implementation should be done well. If it doesn’t, then there is negligence, negligence. In any case, the prescribed protocol should be followed. The Commission will have to ensure this in all circumstances.

During the West Bengal assembly elections, when the cases started increasing rapidly, there was a demand that the campaign period should be reduced and the polling should be completed in one or two phases. What should happen in your opinion?

The Election Commission should look into this and the government should cooperate in this. All the security related arrangements can be done at once. If the government makes arrangements for this, then at least the voting can be completed in one or two phases.

According to reports, the girl had become so ill while eating that she could…