Why is there a controversy regarding the new year calendar released by IIT Kharagpur? 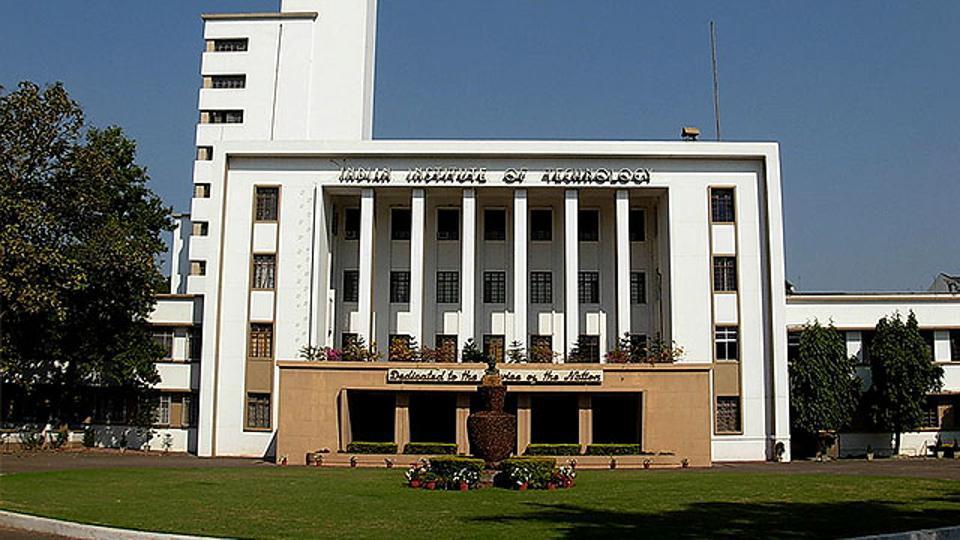 A calendar for the year 2022, recently released by the Center of Excellence for Indian Knowledge System, IIT Kharagpur, rejects the Aryan attack theory, saying that the colonists have attributed the Vedic culture to 2,000 BC, which is incorrect. . Experts have raised many questions regarding this.

New Delhi: IIT Kharagpur’s Center of Excellence for Indian Knowledge System, set up to study Indian history to cosmology and astronomy, has included a calendar in its achievements, raising questions about the chronology of Indian history. Is.

It rejects the theory of Aryans coming to India from abroad and states that the colonists have told the Vedic culture to date back to 2,000 BC, which is wrong.

This is not the only reason for the controversy in this center. Courses like object science, environment science are also being taught here.

According to the Indian Express, the center was launched during the 67th convocation of IIT Kharagpur on 18 December. Its chairperson Prof. Joy Sen said, ‘Under-graduate and post-graduate courses are conducted here in Vastu Vidya, Vaastu Vidya (Environmental Studies), Arthashastra (Political Science) and Mathematics.’

The center was inaugurated by the Union Education Minister Dharmendra Pradhan.

“We bring Indianness into the knowledge system,” Sen said. As a result Indian students will become more global, but also emerge as true Indians. It has nothing to do with the idea of ​​fascism or nationalism. There have been many mistakes in the past as well. We are choosing only those who have been neglected or suppressed in the past.

According to sources, a course is being run in this center named ‘Introduction to Architectural Vastu and Nirman Vidya and Economics’ and it has 430 first year students.

The distressing transformation of centres of excellence. https://t.co/SSiCxtUQJr

According to The Hindu, the calendar has also named the advisory team that guided it, including IIT-Kharagpur director Virendra Kumar Tiwari, All India Council for Technical Education Chairman Anil D. Sahasrabuddhe and those in the finance ministry. Principal Economic Adviser Sanjeev Sanyal.

On the pages of the different months, different themes such as the Indus and Brahmaputra rivers, reincarnation, the ages of time, cosmic symmetries and the Aryan invasion myth’ interpretation are recorded.

On November 6, 2020, the then Education Minister Ramesh Pokhriyal Nishank announced the setting up of this Center for Indian Knowledge Systems at IIT Kharagpur.

Historians have criticized this calendar a lot. Tony Joseph, author of the book ‘Early Indians: The Story of Our Ancestors and Where We Came From’, said that the Aryan invasion has survived in the imagination of right-wing moralists for almost half a century. There is ample evidence that between 2000 and 1500 BC there was widespread migration, due to which people crossed the boundaries of countries.

He said that 117 scientists have confirmed this on the basis of ancient DNA of 837 people. This report came in the year 2019.

The calendar for 2022 released by IIT Kharagpur claims to falsify the Aryan invasion theory with a total of 12 facts.

This calendar mentions the historicity of the Indian knowledge tradition, it also mentions many western scholars like AL ​​Basham, Voltaire, James Grant Duff, who appreciated Indian culture, medicine and other things. It also describes the Vedas and the Indus Valley Civilization.

Questions are being raised about the claims recorded on the calendar, while many experts have termed it as an attempt to change history by BJP and RSS.

the wire In an article published on, Rahul Siddharthan, a computational biologist at the Institute of Mathematical Sciences, Chennai, has said that it is a matter of embarrassment for any academic to bring such a calendar.

“On its front page, it declares itself to be a ‘refuter of the Aryan invasion myth’ and promises to give ‘twelve proofs’,” he said. These evidences range from the ‘law of space-time reason’ and “non-linear flows and changes – whose relevance in the Indus Valley is not clear at all – to the misleading claim of ‘suspension of belief'”. The calendar also ignores well-established similarities between Indo-European languages, and does not recognize that the Dravidian languages ​​are an entirely separate linguistic family and that the Brahui language, an example of which is still spoken in Pakistan today is alive.

Rahul writes, ‘Overall this calendar is less focused on science and fact, and more on controversy and propaganda.’

the wire But in another article published on the same, Snigdhendu Bhattacharya said that many former IIT students have also criticized it on social media. Even conservative columnist Srikant Krishnamachari expressed his dissatisfaction on Twitter.

This is very sad

Not blaming Modi or any individual here. But the intellectual climate in the country has taken a hit https://t.co/GQeNVRNFB1

One such angry alumnus of the institute is Bihar’s Right to Information activist Ashish Ranjan, who started an online petition on 27 December on behalf of the alumni. The petition, addressed to the director of the institute, “strongly condemns” the attempt to “prove doubtful conjecture as established science”.

Surya Putchala, an alumnus of Ranjan’s petition, wrote, “As an alumnus, I am deeply concerned about the institution’s promotion of false propaganda about India’s ‘origin’ and culture. There is a violation of Article 51A of the Constitution of India, it is incomprehensible to do so by a premier institution of India.

Another signatory, Arnab Bhattacharya, said, “It is shocking to see an IIT inspired by such ideology, mixing unseen-evidence, mythology and science. It’s intimidating!’

BBC Hindi reports that several organizations have described the calendar as an attempt to “impose Hindutva and distort history” and there have been protests at the institute’s gate in protest.

One such organization, the Akhil Bharat Shiksha Bachao Samiti, claims that the calendar strengthens the Hindutva concept of the RSS.

Tarun Naskar, the secretary of the West Bengal branch of the organization, told the BBC that the way various mythological and non-historical things have been described as science and history in the name of the Indian knowledge system in this calendar, it is a tarnished chapter of science education in the country. will be recorded as

Another criticizing organization, Tapan Das of Save Education Committee, said, “An attempt has been made in the calendar to discredit history by describing the Aryan attack as a myth.” Unscientific and weak arguments have been given in support of this. The institute management and some of its teachers are trying to implement the agenda of the central government due to their own ambitions.