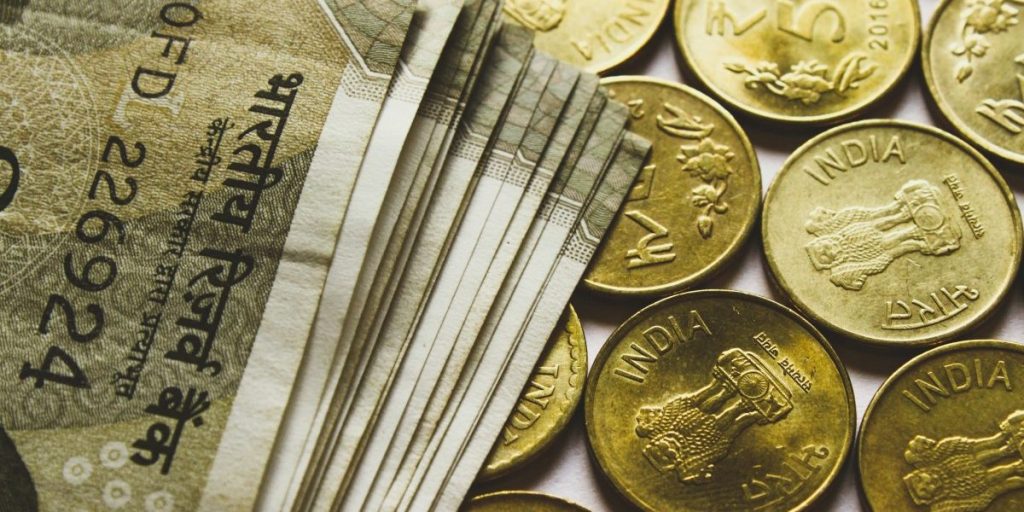 The government has also postponed major financial sector bills on cryptocurrency regulation and bank privatization because the market scenario is not seen as conducive to the legislation. Apart from this, the economic impact of the corona pandemic and the growing threat of Omicron form are also important factors that have influenced the government’s decision to postpone the financial sector bills.

The winter session of Parliament ended a day before its scheduled conclusion on 23 December. Three major financial sector bills were to be introduced in the winter session.

One is related to ‘banning all private cryptocurrencies’, second is to amend banking laws to facilitate privatization of public sector banks and third is to amend pension laws. Along with the three bills, the bill related to reforms in the electricity distribution business has been deferred.

The government appears to be taking longer on a bill to ban private cryptocurrencies, which are still unregulated in India.

The Cryptocurrencies and Regulation of Official Digital Currency Bill, 2021, aims to create a facilitating framework for official digital currency to be issued by the Reserve Bank of India. The bill is likely to allow for some exceptions to the underlying technology of cryptocurrencies and to promote its use in the private sector.

The government is reportedly planning to amend the income tax laws to bring cryptocurrencies under the tax net with the expectation of some changes in the next budget.

According to industry sources, the government is considering classifying crypto as a financial asset, as the stock and commodity market watchdog SEBI will be authorized to oversee and regulate the affairs of exchanges dealing with cryptocurrencies.

On December 16-17, the bank employees unions went on strike for two days. In view of the plans for more such protests by the bank associations along with the upcoming assembly elections, it appears that the government has for some time introduced the Banking Companies (Acquisition and Transfer of Undertakings Act, 1970 and 1980) and the Banking Regulation Act (ABC). 1949) and abandoned the plan to introduce a bill for the privatization of two public sector banks. These Acts led to the nationalization of banks in two phases and the provisions of these laws would have to be changed to carry forward the process of privatization.

NITI Aayog has already recommended the sale of Indian Overseas Bank and Central Bank of India to the Core Group of Secretaries on Disinvestment headed by the Cabinet Secretary. But the Finance Ministry has not yet shortlisted banks for privatization. It can carry forward the privatization exercise in the next financial year.

Finance Minister Nirmala Sitharaman had announced the proposal for privatization of two public sector banks and one general insurance company during her budget speech for 2021-22. But in the same session he informed the Parliament that the Union Cabinet has not taken any decision on the privatization of the bank.

The government has also postponed major financial sector bills on cryptocurrency regulation and bank privatization because the market scenario is not seen as conducive to the introduction of legislation. This is likely to be discussed with the Reserve Bank of India before taking a final decision.

Apart from this, the economic impact of the corona virus epidemic and the growing threat of Omicron form are also other important factors that have influenced the government’s decision to postpone the financial sector bills.

According to news reports, initially the government was planning to sell two public sector banks to private entities, but now it is likely that the government is considering keeping 26 per cent stake in these banks. And the remaining shares will be sold to various entities.

Privatization has been a major issue since India’s adoption of the process of liberalization in 1991. But since 2019, the privatization drive has become more active under the current Modi regime. In the past, disinvestment or privatization of the public sector was done to mobilize resources for modernization for the expansion of that industry. Now the objective of raising resources to bridge the fiscal deficit has changed.

In 2019, the government privatized IDBI Bank by selling its majority stake to Life Insurance Corporation of India (LIC). The government’s stake in the bank is 45.48 percent.

The total workforce of public sector banks has fallen from 8.57 lakh in March 2017 to around 7.7 lakh in March 2021. Ever since LIC acquired IDBI Bank, its stake has come down to 49.24 per cent along with the expansion of the bank’s equity.

The Bank Nationalization Act will have to be amended to pave the way for privatization. Before bank nationalization laws can be repealed, public sector banks will have to move under these Acts to the Companies Act. The proposal is to remove policy constraints that limit voting rights for a non-government shareholder to 10 percent before the government sends investment invitations for bank privatization.

This will particularly deprive the SC/ST/OBC sections of the society as the private sector unlike the public sector does not follow the reservation policies for the weaker sections.

Privatization of public sector banks would mean selling banks to private corporates, many of whom have defaulted on loans from such banks, and is not a proper solution to the non-performing asset (NPA) problem.

Only Rs 86,986 crore was recovered from loan accounts written off through various channels between 2016-17 and 2020-21. If write-off instead of recovery becomes the predominant method of NPA resolution, then public sector banks will suffer financial losses year after year. As a result their capital will be destroyed.

A large number of private banks and financial institutions such as Yes Bank, Lakshmi Vilas Bank, IL&FS and DHFL have failed in the recent past; In contrast, there is not a single instance of bank failure in the case of public sector banks.

Public sector banks account for 65% of all commercial bank deposits in India and 70% of all personal bank deposits. Though the government is eagerly moving towards privatization, it cannot be the last resort for the economy.

This may increase short-term revenue but there is no guarantee that this process will create competitive markets. In the long run, the government will also suffer a loss of dividend.

Indian customers prefer the security of their deposits offered by public sector banks.

(Vaishali Basu Sharma is an analyst on strategic and economic issues. She has worked with the National Security Council Secretariat for nearly a decade.)