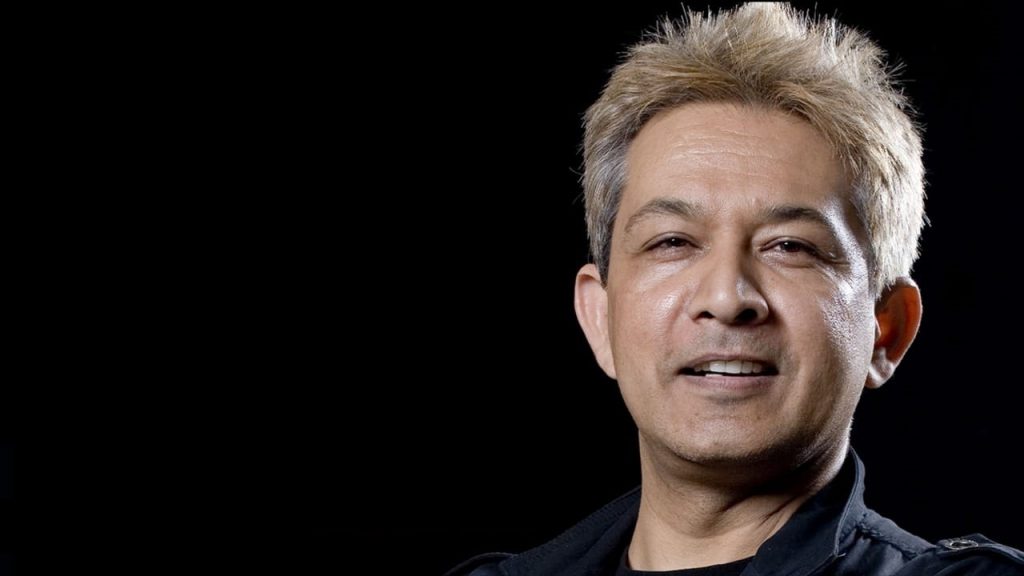 Muzaffarnagar/New Delhi : In Uttar Pradesh’s Muzaffarnagar, the police have registered an FIR against famous hairstylist Jawed Habib for allegedly spitting on a woman while making her hair. Officials gave this information on Friday.

A purported video of the incident, which took place during a workshop in Muzaffarnagar on January 3, was circulated on social media on Thursday.

In the purported video, Javed is seen spitting on the woman’s hair and is also heard saying, ‘When there is a shortage of water, use spit.’ In this, the people present there can be seen laughing.

However, the stylist later apologized for the act.

He said in a video message, ‘Some of the words spoken by me have hurt people. I would like to say one thing that these are professional workshops and long programs and when they are long, we have to make them laugh. what can i say? If I have really offended you then I sincerely apologize. Forgive me.’

Many people have targeted Habib on social media regarding this incident. Protests were also held against him on Thursday. Right-wing organization Hindu Jagran Manch burnt an effigy of a hairstylist and demanded his arrest.

The woman who is seen in the purported video has been identified as Pooja Gupta. She runs a beauty salon.

Regarding this incident, he has released a video saying, ‘Yesterday (Thursday) I went to Javed Habib’s workshop. He called on the stage to cut his hair. After that he did this. Now I will get a haircut on the roadside, but will not go to Habib.’

Gupta said, ‘He was not answering my questions. Then he pushed my head, I protested and said that I have cervical problem. Then he spit on my hair twice and said that if there is no water in your parlor then you can spit. My husband was making videos. After I came down from the stage, Habib’s assistant told me that he was joking.

An FIR has been registered at Mansoorpur police station in Muzaffarnagar on the complaint of Pooja Gupta, a resident of Baraut city, police said.

According to the complaint, Habib spat on Pooja Gupta’s hair during the workshop. Habib has been booked under Section 355 of the Indian Penal Code (IPC) and Epidemic Diseases Act, 1897.

Muzaffarnagar SP City Arpit Vijayvargiya Said that the matter is being investigated by the local police and necessary action will be taken.

Meanwhile, Hindu activists demonstrated against Habib and demanded action against him.

Renowned hairstylist Habib Habib operates more than 850 salons and around 65 hair academies in 115 cities across the country.

The National Commission for Women has asked the Uttar Pradesh Police to probe the veracity of an purported video in which well-known hairstylist Jawed Habib can be seen spitting on a woman’s hair.

In a letter to the Uttar Pradesh Police, the commission said, ‘The commission has taken very serious cognizance of this incident. He not only strongly condemns it, but wants your immediate intervention in it, so that the veracity of this viral video can be checked as per law.

@NCWIndia has taken cognizance of the incident. Chairperson @sharmarekha has written to @dgpup to immediately investigate the veracity of this viral video and take appropriate action. The action taken must be apprised to the Commission at the earliest.https://t.co/3wPS2Lavyt

According to the Women’s Commission, this incident is also in violation of the guidelines on COVID issued by the Union Home Ministry and in such a situation, spitting among people is also a punishable offense.

According to officials, the commission will also send a notice to Javed Habib for hearing.

breaking news breaking news in hindi headlines in hindi Hindi news india news latest news in hindi live news news in hindi not news The Wire the wire in hindi thewire no
Share. Facebook Twitter Pinterest LinkedIn Tumblr Email
Previous ArticleRight wing organizations put up posters on Varanasi Ghats warning non-Hindus not to go there
Next Article He was like a dream…