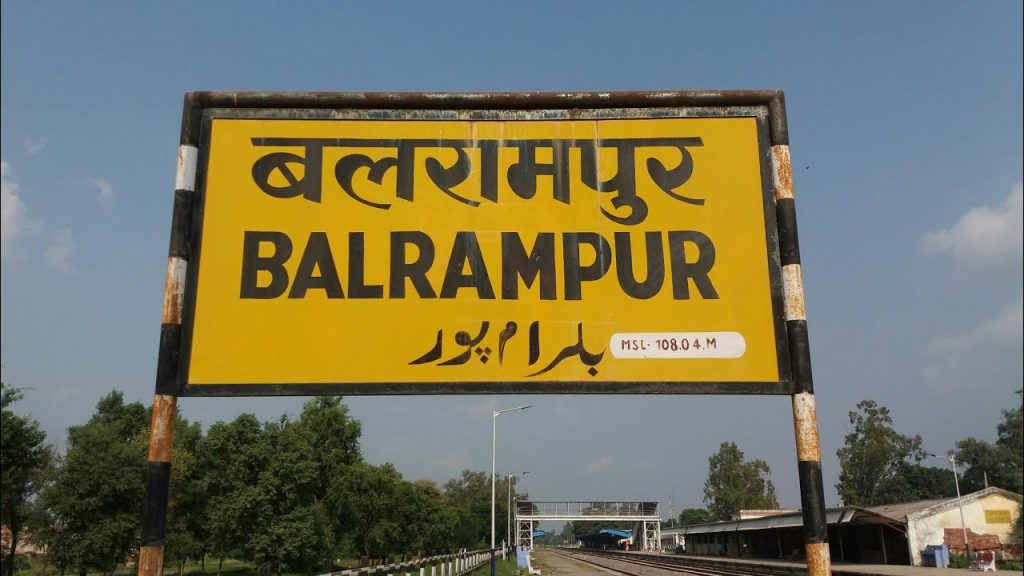 The case of Balrampur district. Police said that in one of the two videos that went viral on social media, village employment servant Pawan Kumar of the Dalit fraternity is seen running to kill the village head’s representative Ajay Kumar Upadhyay, calling him casteist abuses. In the second video, Pawan has serious injury marks on his face and eyes and he is demanding justice while narrating his ordeal.

The organization of Gram Rozgar Sevaks has announced an agitation if the accused BJP leader is not arrested soon.

In the second video, there are serious injury marks on the face and eyes of the employment servant and he is demanding justice while narrating his ordeal.

Upadhyay is also the General Secretary of the Mandal unit of the BJP. BJP district media in-charge Devendra Pratap Singh has confirmed this.

The police officer said that this incident is being told of Gokula elder village of Sadullah Nagar police station area and both the videos are of December 24.

According to him, taking cognizance of these videos, a case has been registered against BJP leader Upadhyay and his brother and the matter is being investigated.

BJP district media in-charge Devendra Pratap Singh said that taking cognizance of this matter in-depth investigation will be done and if the allegations are found to be true, then strict action will be taken against the General Secretary.

Meanwhile, the Gram Rozgar Sevak Welfare Association has strongly opposed this incident. Association’s state president Kuldeep Dwivedi told on Sunday that if the accused in the case are not arrested soon, then the village employment servants will take to the streets for the movement.