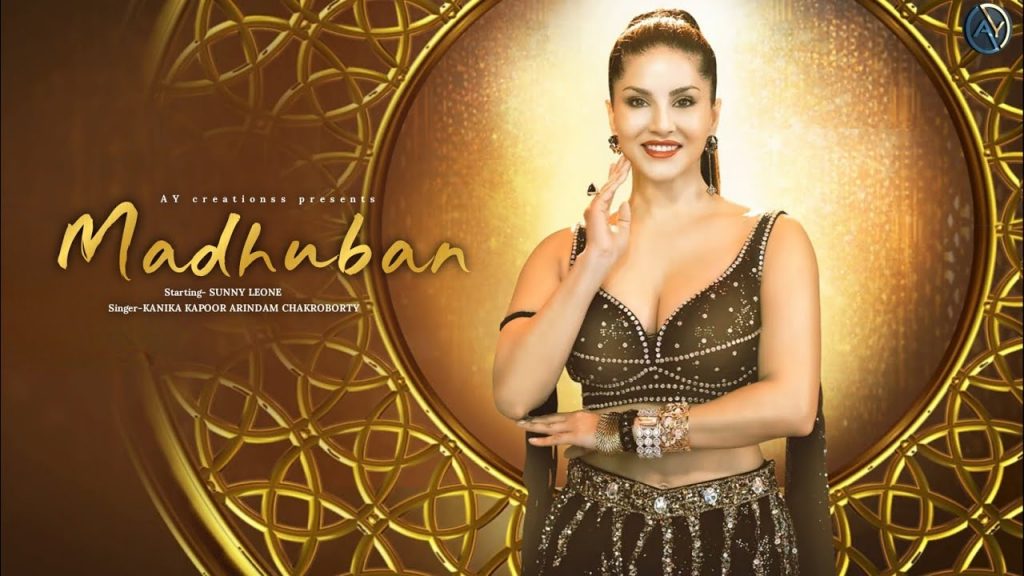 Earlier, Madhya Pradesh Home Minister Narottam Mishra had warned that an FIR would be lodged against actress Sunny Leone and composer Saqib Toshi if they did not apologize for their new song ‘Madhuban Mein Radhika Naache’.

The incident took place on Saturday when activists of Hinduist organizations tried to burn an effigy of Sunny Leone protesting her song Madhuban.

A police officer said, “Shri Krishna Sena Sangathan and Yuva Brahmin Mahasabha workers were stopped after they were assured that an FIR would be registered in the matter.”

No FIR was registered in this case till Sunday evening. When the activists could not burn Leoni’s effigy during the protest, they trampled his effigy under his feet.

Sanjeev Singh Baba, national president of Sri Krishna Sena Sangathan, said, “The plan to burn the effigy was withdrawn after assurances of action against Leoni and the producers of the song.”

Last week, many priests in Vrindavan had raised objections about this video.

The All India Teerth Purohit Mahasabha of Vrindavan has raised its demand and demanded action against the people who made this video produced by the music company Saregama.

National President of the organization Mahesh Pathak said, ‘A case should also be registered against the producer, director and financier of the song for this crime.’

Let us inform that earlier Madhya Pradesh Home Minister Narottam Mishra had also demanded a public apology from Sunny Leone and Saqib Toshi for this song and warned of action against them.

Mishra had alleged that the religious sentiments of Hindus have been hurt by this video. After his threat, Saregama issued a statement saying that he would change the lyrics of the song within the next three days.

Saregama said, ‘In the next three days, instead of the old song, the new song will be brought on all platforms.’

Earlier, Saint Naval Giri Maharaj of Vrindavan had threatened to move the court if the government did not ban the Madhuban video.

He had said, “Unless she (Sunny Leone) takes back this video and apologizes publicly, she should not be allowed to stay in India.”

Let us tell you that this song was released on the company’s YouTube channel on 22 December.

(With inputs from news agency PTI)