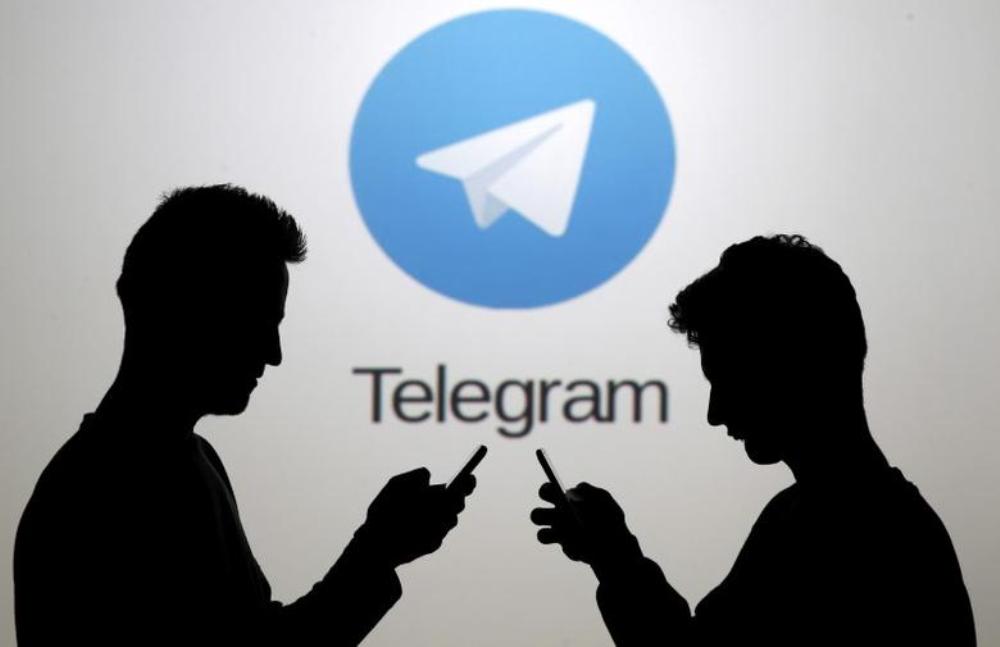 Information Technology Minister Ashwini Vaishnav said that the government is coordinating with the state police officers for further action in the matter. A particular channel on the messaging service ‘Telegram’ was flagged by some users on social media who said it was targeting Hindu women, sharing their pictures and abusing them.

New Delhi: A Telegram channel allegedly targeting Hindu women has been blocked. Information Technology (IT) Minister Ashwini Vaishnav said on Wednesday that the government is coordinating with the state police officers for further action in the matter.

A particular channel on the social messaging app ‘Telegram’ was flagged by some users on social media who said that it was targeting Hindu women, sharing their pictures and abusing them.

IT Minister Ashwini Vaishnav tweeted on Wednesday, ‘Channel has been closed. The Government of India is coordinating with the state police officers for action.

Public messages can be broadcast to a wider audience through Telegram channels. Channels can have an unlimited number of subscribers and admins can send messages to them. When a message is posted to a channel, it is signed with the channel name, not the user’s name.

Recently, there was a case of uploading of photographs of at least 100 influential Muslim women for ‘auction’ on the ‘Bully Bai’ app. The issue of uploading pictures on the app ‘Bully Bai’ is similar to Sulli Deals that came to the fore last year.

The app ‘Bully Bye’ worked in the same way as ‘Sully Deals’ did. Once opened, the face of a Muslim woman was randomly displayed. For this, vocal Muslim women on Twitter, including journalists, were selected and their pictures were uploaded for auction.

On January 4, officials said that Mumbai Police’s cyber cell probing the ‘Bully Bye’ app case has detained 19-year-old girl Shweta Singh from Uttarakhand, who is believed to be the prime accused, and an engineering student. Mayank Rawal has been arrested. Apart from this, Vishal Kumar Jha (21), a second year student of civil engineering from Bangalore, has been arrested.

According to them, this was not an actual ‘auction’ or ‘sale’, the purpose of the app seems to be to humiliate and intimidate the women targeted. Many of these women are active social media users.

Mumbai Police said on Wednesday that people involved in the promotion of the ‘Bully Bye’ app targeting Muslim women used names belonging to the Sikh community on its Twitter handle to mislead. This could lead to communal tension.