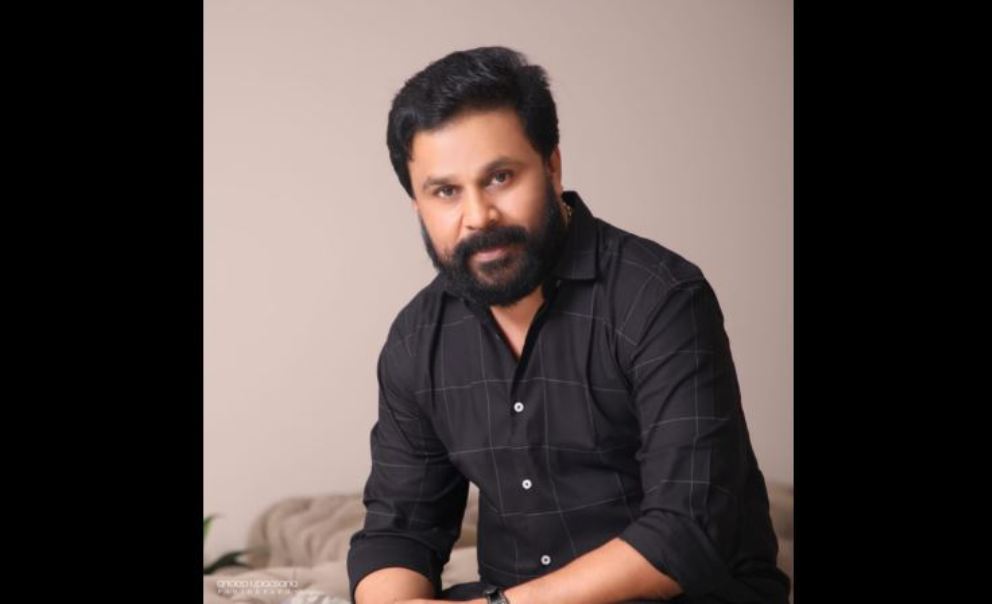 Ten people, including actor Dileep, are accused of allegedly sexually assaulting a film actress in her car for two hours on the night of February 17, 2017 and made a video of it. Now a case has been registered against Dileep for threatening the officers who are investigating the case.

Kochi: The Kerala High Court on Tuesday asked the police not to act till January 14 in connection with a fresh case registered against actor Dileep and five others for allegedly threatening officials probing the 2017 incident of sexual assault of an actress. ordered.

The court will hear his anticipatory bail plea on January 14.

Justice Gopinath P. said, ‘Government lawyer get directions. (petition) to be listed for January 14. Till then nothing should be done.

It is noteworthy that the Crime Branch on January 9, on the basis of a purported video clip of Dileep, registered a case against actor Dileep and five others for allegedly threatening the investigating officers in a sexual assault case of an actress.

Actor Dileep is also an accused in the sexual harassment case of the actress.

The crime branch registered the case on a complaint filed by an investigating officer on the basis of an purported audio clip of Dileep, released by a TV channel recently, in which the actor was heard plotting to attack the officers. .

Sources also said that director Balachandra Kumar had also given some corroborative statements to the crime branch, who recently made some shocking revelations through the media against Dileep in the assault case of the actress.

The Indian Penal Code sections 116 (abetment), 118 (concealment of the modus operandi of offence), 120B (criminal conspiracy), 506 (criminal intimidation) and 34 (committing criminal act by multiple persons) of the Indian Penal Code against the actor and five others. A case was registered under various provisions including.

The FIR names five, including Dileep, his two relatives and two other persons, while the sixth accused is mentioned as an ‘identifiable person’.

The victim is an actress working in Tamil, Telugu and Malayalam films. She was abducted by some of the accused and allegedly molested her inside the car for two hours.

The accused had forcibly entered the vehicle on the night of February 17, 2017 and later fled to the busy area. Some of the accused had made a video of the entire act to blackmail the actress.

There are 10 accused in this case and initially seven people were arrested by the police. Dileep was later arrested, but then released on bail.

This matter has come to the fore at a time when a special court in Kochi is going on hearing in the case of assault with the actress.

The joint petition, filed by Dileep, Shivakumar and Suraj, claimed that the complaint against them by Deputy Superintendent of Police (Crime Branch) Baiju Paulos was “false”.

In the petition filed through advocate Philip T. Verghese, Dileep and his relatives have said that the intention of registering the case against them is to arrest them and humiliate them in public.

The petition alleged that his apprehension arose out of the behavior of the complaining officer in which he was trying to falsely implicate an actress from the very beginning in a sexual harassment case.

The victim came forward for the first time, said- an attempt was made to silence her

The actress, a victim of the Kerala sexual assault case involving actor Dileep, spoke publicly for the first time on Monday.

The actress said that she did not commit the crime, but attempts were made to shame, silence and isolate her.

According to the Times of India, the victim wrote on her Instagram account, ‘This journey has not been easy. Journey from victim to survivor. My name and identity have been kept suppressed for the last five years under the burden of attacks on me.

He wrote, ‘My name and my identity are being suppressed for five years due to the attack on me. Though I have not committed the crime, there have been many attempts to embarrass, silence and isolate me.

The actress said that she will continue her journey to ensure that no one else undergoes such a test again.

The victim thanked everyone who stood by her side and said that some people came forward to keep her voice alive.

She said, ‘Now when I hear many voices rising in my support, I feel that I am not alone in this fight for justice. I will continue my journey to see justice prevail, bring criminals to justice and ensure that no one else has to go through this agony. Thank you for the love of the people who stood up for me.

After that several film actors shared their posts on the respective social media handles to express their solidarity.