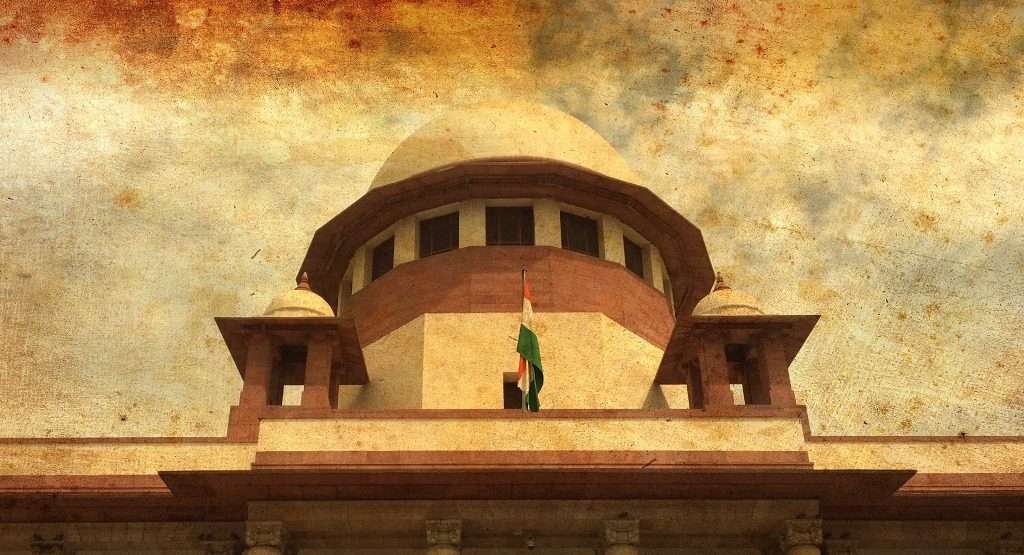 This order will bring relief to many doctors who are waiting for admission in Post Graduate (PG) medical courses.

While pronouncing the interim order, a bench of Justices DY Chandrachud and AS Bopanna said, “There is an urgent need to initiate the process of counseling.”

The bench had heard for two consecutive days the subject of admissibility of the criteria of income of Rs 8 lakh per annum for determining the Economically Weaker Sections (EWS).

The bench said a detailed explanation of the decision would be taken soon.

The bench said, “The counseling on the basis of NEET-PG 2021 and NEET-UG 2021 will be done with effect from the reservation as mentioned in the notice dated July 29, 2021, in which the Other Backward Classes (OBC) students will be given 27 seats in the All India Quota seats.” percent and 10 percent reservation for Economically Weaker Section (EWS).

The top court gave this interim order on the petitions of some doctors. The doctors had challenged the notice dated July 29, 2021 of the Center and the Medical Counseling Committee.

On 25 October 2021, the Central Government had told the Supreme Court that NEET counseling would be stopped, although the court has given its verdict in this matter.

Last week, the central government said it has decided to stick to the same cut-off for this year after setting up a panel to look into the Rs 8 lakh cut-off issue. The committee had said that the criteria may be changed in future, but this year’s counseling should be allowed to proceed as planned.

NEET-PG is conducted by the National Board of Examinations under the Union Health Ministry.

For the last several weeks, due to the non-starting of counseling on time, doctors were protesting against the overwork and overloading, demanding to start it again. Counseling is the last step for these students to take up further studies and care work before getting admitted in medical colleges.

The bench said a decision on the validity of the criteria laid down by the Pandey committee for identification of EWS in future would be taken after hearing the petitions.

Solicitor General Tushar Mehta, appearing for the Centre, said that the contention of the petitioners that OBC reservation is illegal cannot be legally tenable.

Mehta justified the implementation of the criterion of income of Rs 8 lakh for the EWS category and said that the Ministry of Social Justice and Empowerment has taken this decision after due deliberation.

The committee, in its report submitted to the Center on December 31, 2021, had said, “The current gross annual family income limit of Rs 8 lakh or less for EWS may be retained.” Or in other words only those families whose annual income is up to eight lakh rupees, only they will be eligible to get the benefit of EWS reservation.