Rajasthan: Electricity of High Security Jail cut off in freezing cold amid protests by prisoners 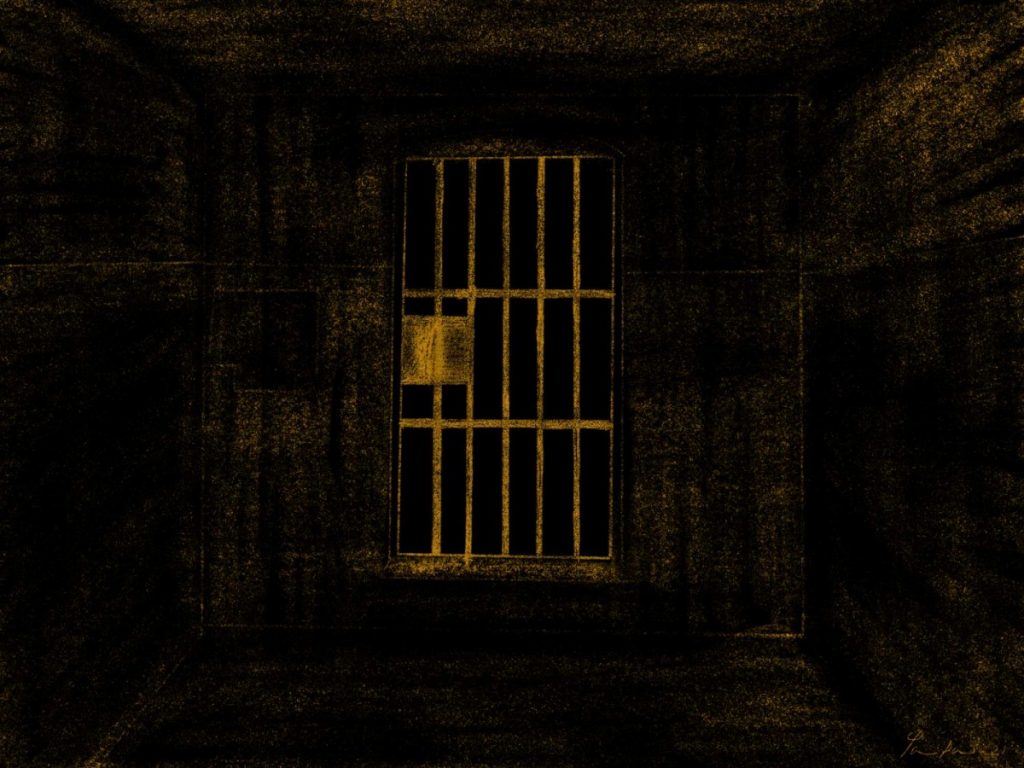 On 23 November, the power supply was cut off without any notice by the authorities in the High Security Jail in Ajmer district. In protest against this move, the prisoners went on hunger strike, but after getting no response, they gave up.

Mumbai: On 23 November, about 8-10 undertrial prisoners of four different blocks of High Security Jail in Ajmer district sat on a hunger strike. The high-walled prison, with a capacity of around 65 “very dangerous” inmates, had shut off the prison’s power supply without any notice by the authorities.

Prisoners were being crammed every day without bulbs and fans in a small enclosed compound, leading to protests in the prison. Petition sent to jail authorities; Phone calls were made to lawyers, letters were written. The Director General of Prisons was also informed in this regard. But there was no response to these complaints.

The jail authorities had made up their mind – to completely shut off the power supply in winter. Frustrated, the prisoners finally called off their hunger strike on the fifth day. Since then the prisoners have been kept locked in their jail cells without power supply.

The Ajmer High Security Jail, built in 2015, can house 264 inmates—both convicted and pre-trial prisoners from different districts of Rajasthan who are considered ‘dangerous’ or ‘unsafe from outside threats’. It is believed.

Prisons and police departments generally consider them to be ‘hardcore/hardcore criminals’. However, the term ‘hardcore/hardcore’ is not defined in the Rajasthan Jail Code or any special arrangement has been made for those whom the state considers to be a threat.

This decision is mainly taken by the state police and jail authorities and there is no standard set for assessing this threat.

The decision to cut the electricity in the jail was first taken in November, 2019. Here a prisoner imprisoned for four years the wire Told that around November the electricity in all the four blocks was cut off and this high security jail used to be engulfed in darkness till February.

This prisoner of 24-25 years said, ‘It is quite cold in this area. So the argument is that since there is no need to run the fan in winter, the power supply was stopped.

But deliberately shutting down the power supply in this way means that when prisoners return to their cells after dusk, they have to spend the whole night in the dark. One prisoner said, ‘We somehow spend the night in restlessness, waiting for the morning to come.’

This jail is located outside Ajmer city and snakes and scorpions are common in the jail premises. “Every few weeks a snake charmer has to be called in,” said a prisoner who spent nearly nine months in jail.

He claimed, ‘In the days I stayed there, at least five snakes were caught. If there is no light at night, the risk of being bitten by poisonous snakes or scorpions increases manifold.

Like any other jail in the state, visitors were allowed to meet their relatives and friends in the jail before the outbreak of the Covid-19 pandemic last year. But in the name of the extraordinary situation of the epidemic, ‘extraordinary orders’ were issued. All meetings in the prison were postponed.

A lawyer from Ajmer, who is fighting the case of at least three prisoners lodged in this high-security jail, said that he has spoken to his clients in the last two years, but he has not been able to meet them directly. The lawyer said, ‘All three of my clients are from neighboring districts. The family members do not come to meet again and again anyway. I was also not allowed to meet directly.

The names of both the lawyer and the prisoner mentioned above have been kept secret at their request. the wire Spoke to more than a dozen prisoners on ‘STD Call Service’ through inmates’ lawyers. He gets permission for this call on a weekly basis.

People named in some high-profile cases have been kept in this jail. While some have been brought here for carrying on their extortion business or engaging in criminal activities while in jail, others, as claimed by the police, have been brought here because they were not safe in the earlier jails and They needed to be kept in a more secure place.

Due to being brought to the High Security Jail, the contact of the prisoners with the outside world was completely cut off. There is no video conferencing service in this jail and they were not taken to court for hearing during almost the entire epidemic, which are located in other districts.

A prisoner from a neighboring north Indian state, who is facing trial for murder, has the wire Since his arrest in early 2019, he has been taken to a Jaipur court only twice, where his case is being heard.

The prisoner, who was earlier held in Kota, claimed, ‘Every fourteenth day when I should be produced before the court, the jail authorities would make excuses of not having escort service available to escort high-profile prisoners before the court. Huh. Accepting this argument, the court adjourns the hearing for 14 days.

The prisoner who came from Kota says that he was brought here from there because of arguing with the jail officials. He says, ‘I wanted to see the jail code. For this I started giving them petitions. He even applied under Right to Information. This was seen as disobedience and I was sent to Ajmer.

He further said that there are many more prisoners like him, who were shifted to the high security jail just for the offense of ‘seeking their rights’.

When it came into existence in 2015, there was no electricity supply system in the High Security Jail. A prisoner had to approach the Jodhpur Bench of the Rajasthan High Court through his lawyer to get the power supply started.

At the time of its inception, the prison used to provide facilities for the inmates of games like chess, carrom for entertainment. But they too have been stopped. Televisions have also been shut down due to the power supply being cut off.

Prisoners say that due to restrictions on movement and no means of sports or entertainment, most of the prisoners imprisoned here have become victims of depression. Last year, at least three prisoners died allegedly due to suicide.

A prisoner who has spent 18 months in Ajmer High Security Jail says, ‘Imagine you seeing the faces of people who are in depression like you all the time. The one who is the strongest of all of us will not survive without being a victim of this situation.

the wire Tried to contact Malini Saxena, Rajasthan’s Additional Director General (Prisons) regarding this report, but she could not be contacted. Their reply will be added to the report when it is received.