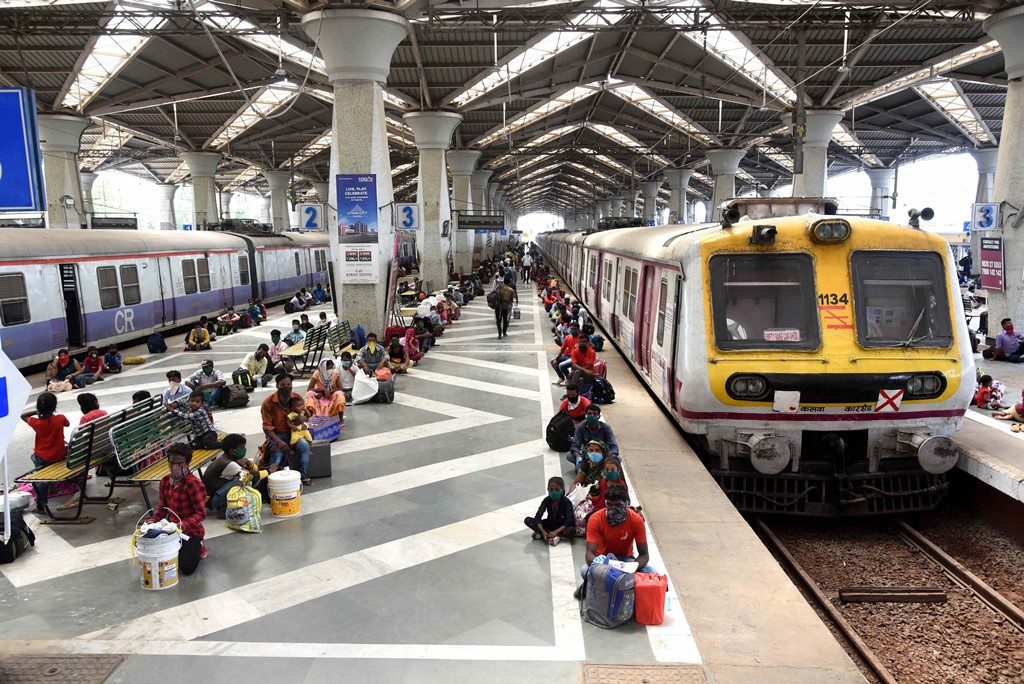 The ‘Dynamic’ fare system in Railways is the system in which the fare is fixed according to the demand. This fare system is applicable in trains like Rajdhani, Shatabdi and Duronto trains.

These three categories of passengers are usually last minute travellers who avail these services by paying premium charges.

In response to an RTI filed by Chandrashekhar Gaur, a resident of Madhya Pradesh, the Railways said that it has collected Rs 240 crore from ‘dynamic’ fares, Rs 353 crore from Tatkal tickets and Rs 89 crore from premium Tatkal charges in the financial year 2021-22 till September. Earn.

This figure of the Ministry of Railways comes a month after the comments of the Parliamentary Standing Committee on Railways.

The committee, in its remarks, had said that the charges levied on Tatkal tickets are “somewhat unreasonable” and impose a huge burden on passengers, especially those who are financially weak and need to travel on Tatkal to visit their families and relatives. are forced to.

The Committee desired that the Ministry should take measures for the fare proportionate to the distance traveled.

The Parliamentary Standing Committee had also said that the dynamic fare appears to be ‘discriminatory’ in view of the fact that the fares of Rajdhani, Shatabdi and Duronto are already higher in comparison to other mail and express trains. The committee further said that in some cases these fares are higher or almost equal to those of budget airlines.

The Railway Ministry data also shows that over 52 lakh passengers who were on the waiting list after finalizing the seat reservation list could not travel by trains in the first six months of the current financial year.

Similarly, out of about 32,50,039 PNR numbers, 52,96,741 passengers had booked tickets. These tickets were automatically canceled as they were waiting till September of this financial year after preparation of reservation charts.

breaking news breaking news in hindi headlines in hindi Hindi news india news latest news in hindi live news news in hindi not news The Wire the wire in hindi thewire no
Share. Facebook Twitter Pinterest LinkedIn Tumblr Email
Previous ArticleOnly one female member in the committee to examine the bill to increase the age of marriage for girls
Next Article I told PM Modi that if 500 farmers died, he said should they die for me- Satya Pal Malik