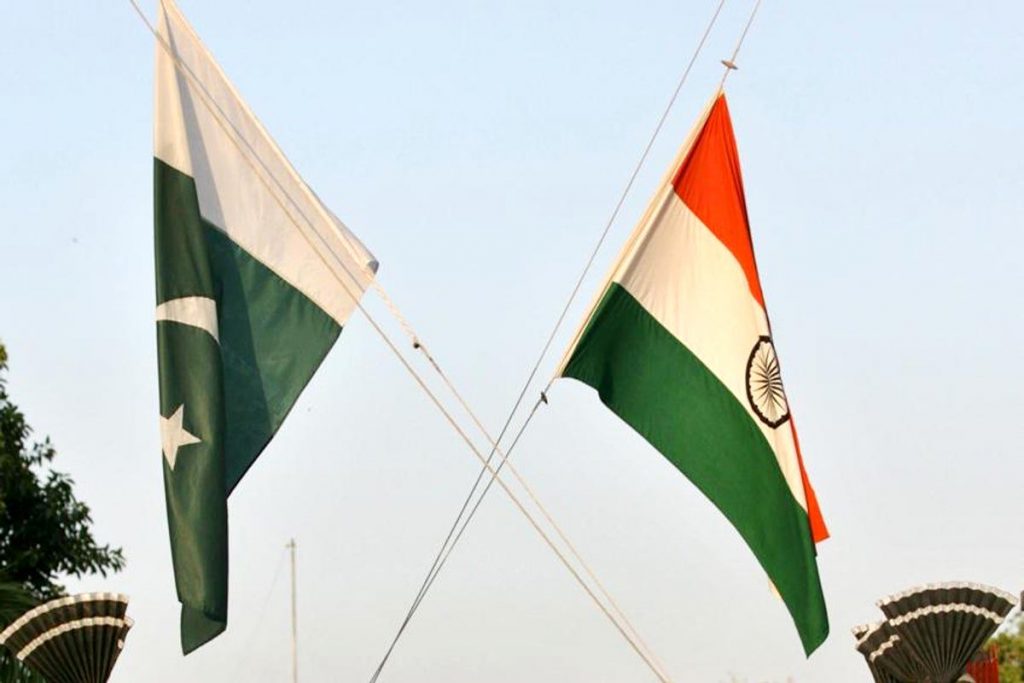 Speakers in the Dharma Sansad held at Ved Niketan Dham in Haridwar from 16 to 19 December allegedly gave hate speeches against Muslims.

The event was organized by Yati Narasimhanand, the priest of the Dasna temple in Ghaziabad.

Several speakers at the event reportedly made provocative and hate speeches, calling for the killing of people from the minority community.

Pakistan told the Indian side that civil society and a section of the people of the country have viewed the alleged hate speeches with serious concern.

According to a statement by the Pakistan Foreign Office, it is highly condemnable for India that neither the organizers have expressed any regret nor the Indian government has condemned them. No action has been taken against them.

The Foreign Office said that frequent incidents of violence against Muslims have exposed the worsening trend of fear about Islam and paint a grim picture about the fate of Muslims in India.

The Foreign Office said that India is expected to investigate these hate speeches and incidents of widespread violence against minorities and take measures to prevent such incidents in future.

According to Hindustan Times, the statement said that hate speeches against minorities, especially Muslims, and their persecution have become a norm. Incidents of such incitement to violence happened before the riots in New Delhi in February 2020.

Relations between India and Pakistan are currently at the lowest level and the Indian side has summoned Pakistani diplomats to New Delhi several times in recent months to protest the persecution of Pakistan’s Hindu minorities and attacks on Hindu temples.

Let us inform that a ‘Dharma Sansad’ was organized by Hindutva leaders and fundamentalists in Haridwar, Uttarakhand between 17-19 December, in which openly hate speeches were given against Muslims and minorities, even their There has also been a call for genocide.

The event was also attended by BJP leader Ashwini Upadhyay, who was arrested sometime back for making provocative statements against Muslims at Jantar Mantar. BJP Mahila Morcha leader Udita Tyagi also participated in this controversial program.

Jitendra Narayan Singh Tyagi was named in an FIR registered on December 23 for allegedly making hate speeches at the ‘Dharma Sansad’. Now the names of Swami Dharamdas and Sadhvi Annapurna have been added to it.

Tyagi’s name was Wasim Rizvi before leaving Islam and adopting Hinduism. Rizvi was the former chairman of the Uttar Pradesh Central Shia Waqf Board, which has recently changed its name claiming to convert to Hinduism.

Similarly, in a program organized by Hindu Yuva Vahini on December 19, Hindutvawadis openly gave hate speech. During this, Suresh Chavhanke, editor-in-chief of Sudarshan TV had said that he is ready to ‘fight, die and kill’ to make India a ‘Hindu Rashtra’.

Chavhanke had also administered the oath to the people present in the program to ‘fight, die and kill for the Hindu nation’.