MP: Home Minister objected to actress Sunny Leone’s song, said – action will be taken if the video is not removed 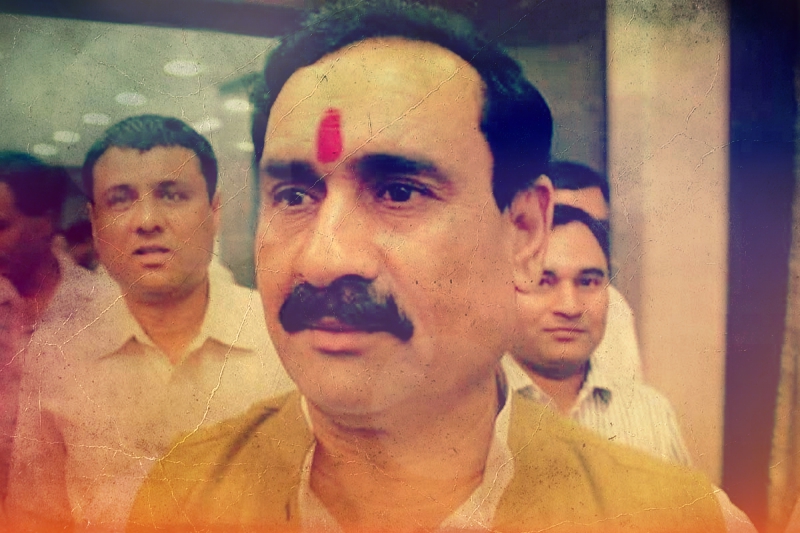 Madhya Pradesh Home Minister Narottam Mishra said that an FIR will be lodged against actress Sunny Leone and music composer Saqib Toshi if they do not apologize for their new song ‘Madhuban Mein Radhika Naache’.

New Delhi: Madhya Pradesh Home Minister Narottam Mishra has warned the actress and composer of the recently released music video ‘Madhuban Mein Radhika Naache’ that the state government will take action against her if the video is not removed from social media within three days. .

According to the Indian Express report, Home Minister Mishra has said that if actress Sunny Leone and music composer Saqib Toshi do not apologize, then an FIR will be registered against them.

In fact, Mishra has given this reaction regarding the song ‘Radhika Naache in Madhuban’. The song was originally sung by Mohammad Rafi for the 1960 film ‘Kohinoor’.

The new version of this song has been released on 24th December by Saregama Music, sung by Kanika Kapoor and Arindam Chakraborty.

Some heretics are constantly hurting Hindu sentiments. ‘Radhika dances in Madhuban’ is one such ill-fated attempt. I am instructing Sunny Leone ji and Sharib Toshi ji to understand and take care. If both of them do not remove the song after apologizing in three days, then we will take action against them. pic.twitter.com/9DbgQV4cuy

Mishra said, ‘Some people are continuously hurting Hindu sentiments. There are temples for Radha in India, where she is worshipped. Saqib Toshi can make a song about his religion but we get hurt by such songs. I will take legal advice and action will be taken against them (Toshi and Sunny Leone) if this video is not removed within three days.

Earlier, Saint Naval Giri Maharaj of Vrindavan had threatened to move the court if the government did not ban the Madhuban video.

He had said, “Unless she (Sunny Leone) takes back this video and apologizes publicly, she should not be allowed to stay in India.”

Mahesh Pathak, National President of All India Teerth Purohit Mahasabha said that Sunny Leone has tarnished the reputation of Brijbhoomi by presenting this song in this way.

It is noteworthy that earlier in October, a day after Bajrang Dal activists vandalized the sets of filmmaker Prakash Jha’s web series Ashram in Bhopal, Mishra had said that the state government would prepare permanent guidelines for shooting and now the filmmakers would be allowed to shoot. The administration will have to show the script of the film before taking approval for it.

This will be done so that it can be found out whether they (filmmakers) are not shooting any objectionable scene, which hurts the sentiments of any religion.