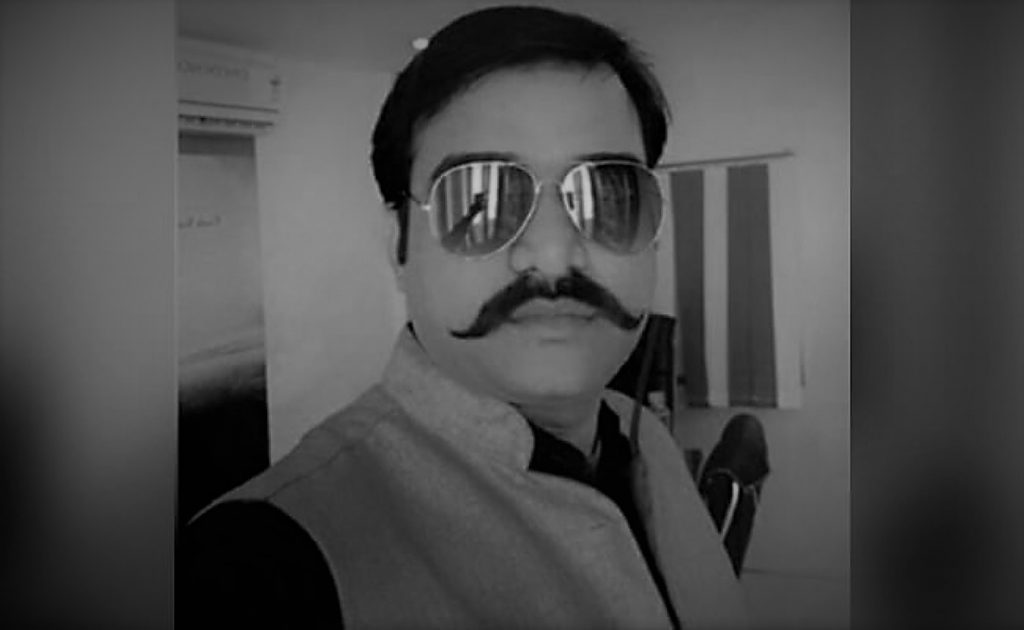 New Delhi: The Central Bureau of Investigation (CBI) has filed a chargesheet against six Uttar Pradesh policemen in connection with the death of Kanpur businessman Manish Gupta at a Gorakhpur hotel, accusing them of conspiracy and murder.

The CBI has filed this charge sheet more than three months after the death.

He said that the policemen of Ramgarh Tal police station in Gorakhpur had allegedly entered Gupta’s hotel room on the midnight of 27 September 2021 and assaulted him, leading to his death.

The CBI has accused jailed Inspector Jagat Narayan Singh, Sub-Inspectors Akshay Kumar Mishra, Vijay Yadav and Rahul Dubey, Head Constable Kamlesh Singh Yadav and Constable Prashant Kumar in the case. Is. At that time Jagat Narayan Singh was in-charge of Ramgarh police station in Gorakhpur, while others were posted there on different posts.

According to agency spokesperson RC Joshi, it is alleged that on September 27, 2021, Gupta had checked-in a hotel room in Gorakhpur under Ramgarh Tal police station.

He said, ‘It is alleged that on the intervening night of 27th and 28th September, 2021 at around 12:00, the station in-charge along with two sub-inspectors and three other policemen entered the said hotel room and started misbehaving with Manish Gupta.’

Joshi said it is also alleged that after Gupta’s protest, they started beating him, injuring him seriously. He told that Gupta died on the spot.

It is known that the victim Manish Gupta was staying in the hotel with two of his friends and his wife Meenakshi Gupta, who came from Kanpur, accused the police of assault and said that she died due to beating.

However, the police had denied the allegation and said that he had suffered a head injury after falling to the ground in an inebriated state. The police took him to BRD Medical College, where he died during treatment.