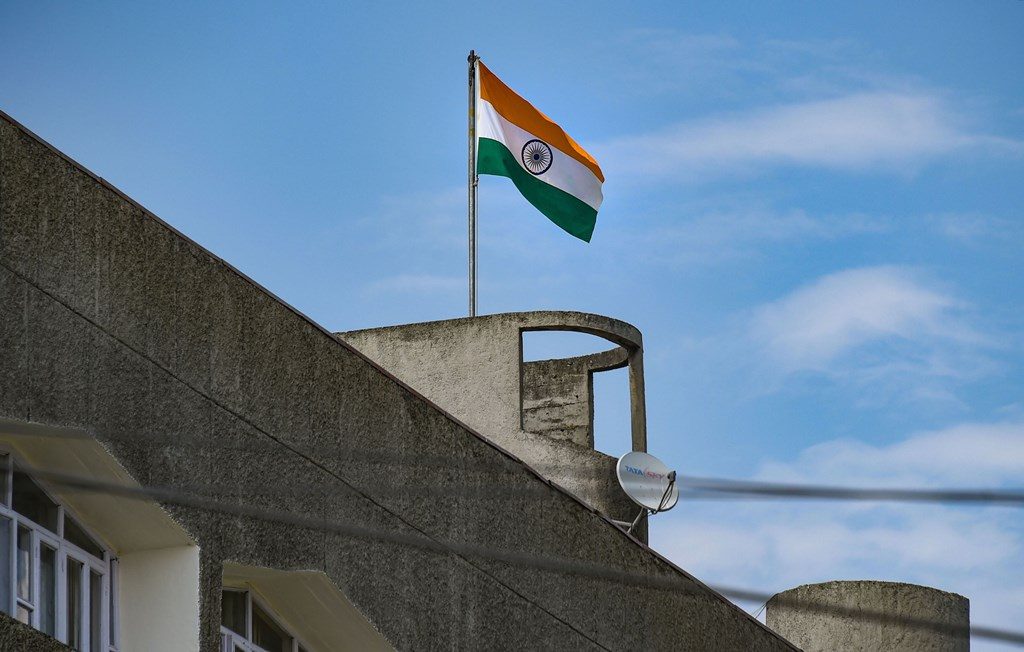 Jammu/New Delhi: The Jammu and Kashmir government on Monday opened 39 Memorandum of Understanding (MoU) with investment proposals of about Rs 19,000 crore with investors investing in the real estate sector, opening the way for real estate investors of the country to invest in the Union Territory. Gave. These agreements are for the development of housing, hotel and commercial projects.

Jammu and Kashmir Lieutenant Governor Manoj Sinha termed the signing of MoUs at the Real Estate Summit as “historic” and said it is an important step towards bringing about a change in the Union Territory.

In the press conference during the summit, he said that the government has already implemented the real estate law here. [रियल एस्टेट (विनियमन और विकास) अधिनियम, 2016] And the Model Rent Act has been implemented.

Sinha said that the government will give exemption in stamp duty on registration of land, house and shop like other states and will set up a single clearance system for speedy implementation of projects.

“We signed 39 MoUs today. We have received investment proposals worth Rs 18,300 crore.

The Industries and Commerce Department signed an agreement with the Haldiram Group for setting up a unit in Jammu and Kashmir.

The conference was organized by the Government of Jammu and Kashmir, the Union Ministry of Housing and Urban Affairs and the National Real Estate Development Council (NAREDCO), an association of real estate companies.

Sinha said that these agreements will help in employment generation in Jammu and Kashmir. He announced that a similar real estate conference would be held in Srinagar on May 21-22 next year.

Asked about allegations of opposition parties grabbing land of local people in the name of development, Sinha said it was an attempt to create fear and instigate people. He said that there will be no change in population due to this.

Earlier, while addressing the conference, Sinha had said that some people do not want the people of Jammu and Kashmir to get the benefits of facilities and development like other states.

He said that efforts are being made to mislead the people and this is also one of the reasons behind unemployment and lack of development.

Sinha said that there is no dearth of talent and potential in Jammu and Kashmir and the day is not far when the Union Territory will be at par with other states.

However, regional party leaders criticized the move as a threat to the region’s demographics.

Former Jammu and Kashmir chief ministers Omar Abdullah and Mehbooba Mufti on Monday hit out at the administration for opening up the union territory to real estate investors, alleging it was being done to change the demographics of the region.

Once again the true intentions of the government are brought to the fore.While offering to secure the land, jobs, domicile laws & identity of the people of Ladakh,J&K is being put up for sale.People of Jammu should beware,“investors” will buy up land in Jammu long before Kashmir. https://t.co/2xlxoWIr0b

Abdullah wrote on Twitter, ‘Once again the real intention of the government has come to the fore. Keeping the land, jobs, domicile law and identity of the people of Ladakh safe, Jammu and Kashmir is being put up for sale. People of Jammu should be careful. ‘Investors’ will buy land in Jammu long before Kashmir.’

At the same time, Mehbooba Mufti alleged that the special status of Jammu and Kashmir was illegally revoked in order to dehumanize and weaken India’s only Muslim-majority state.

J&Ks special status was illegally revoked to dehumanise, dispossess & disempower the only muslim majority state in India.GOIs brazen loot & sale of our resources shows that the sole motive is to annihilate our identity & change the demography. https://t.co/MhYXEEWixY

Mehbooba tweeted, “The special status of Jammu and Kashmir was illegally revoked to dehumanize, isolate and weaken India’s only Muslim majority state. The open loot of the Indian government and the sale of our resources shows that its sole purpose is to destroy our identity and change the demography.

Earlier, on December 22, the government had said in Parliament that Jammu and Kashmir has received investment proposals worth Rs 31,000 crore and a new central sector scheme worth Rs 28,400 crore has been notified, which is expected to provide employment to over 4.5 lakh people. Chances are.

Minister of State for Home Nityanand Rai gave this information to the Rajya Sabha in a written reply to a question.

He had said that during his visit to Jammu and Kashmir in October, Union Home Minister Amit Shah met several delegations, families of martyrs, members of civil society (civil societies) and Panchayati Raj Institutions and the general public, besides meeting about 4,500 youth clubs. Interacted with 50,000 members.

He said that the government has received investment proposals of about Rs 31,000 crore.

He said that the Jammu and Kashmir government has approved a business revival package of Rs 1,352.99 crore on September 25, 2020.

breaking news breaking news in hindi headlines in hindi Hindi news india news latest news in hindi live news news in hindi not news The Wire the wire in hindi thewire no
Share. Facebook Twitter Pinterest LinkedIn Tumblr Email
Previous ArticleStandoff between ministries over poor construction of ITBP post, CVC begins investigation
Next Article What is the reason for the Bank Privatization and Crypto Regulation Bill not being introduced in Parliament

In the poll posted by some people Tv9 Bharatvarsha, many internet users have voted…

Air India and Vistara are going to merge. While AirAsia India, another airlines of…

Booking of Hyundai IONIQ 5 electric car in India will start from 20 December.…