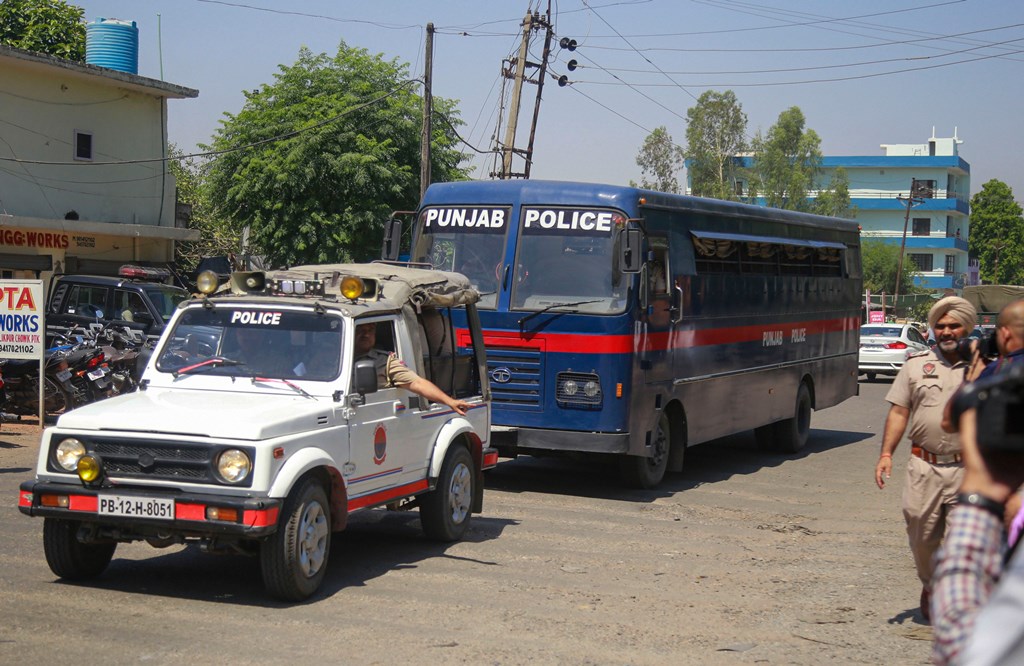 The Punjab and Haryana High Court suspended the remaining sentence and granted bail to Anand Dutta, a police sub-inspector found guilty in the case. Dutta was sentenced to five years in prison for destroying evidence by taking bribe. Earlier on December 16, the sentence of another convicted head constable was stayed.

New Delhi: The Punjab and Haryana High Court has suspended and granted bail to a convicted police sub-inspector Anand Dutta in the rape and murder of a minor girl in Jammu and Kashmir’s Kathua district.

According to the Indian Express, on December 21, Justice Tejinder Singh Dhindsa and Justice Vinod S. Bhardwaj ordered suspension of remaining sentence of Dutta and granted him bail on production of bail bond.

In 2019, a sessions court in Pathankot had convicted Dutta, along with head constable Tilak Raj and special police officer Surendra Verma, and allegedly convicted a retired revenue officer Sanji Ram, who is the prime accused in the case, in a rape case. Each was sentenced to five years’ imprisonment for destroying evidence after taking a bribe of Rs.

After their conviction, all three were sacked by the Jammu and Kashmir administration.

Earlier on December 16, the sentence of Head Constable Tilak Raj was stayed. Both Dutta and Tilak Raj have already served more than half the sentence awarded to them by the trial court.

The court had sentenced Sanjhi Ram to life imprisonment along with co-accused Deepak Khajuria and Parvesh Kumar in the case.

Expressing displeasure over the bail granted to the 2018 Kathua rape case convict, former Jammu and Kashmir Chief Minister Mehbooba Mufti said on Saturday that it appears that the justice system has completely collapsed.

Perturbed that the policeman convicted for destroying evidence in Kathua rape case was granted bail & his jail term suspended. When a child raped & bludgeoned to death is deprived of justice, it becomes obvious that the wheels of justice have completely collapsed. https://t.co/hlCPyDaeBu

Peoples Democratic Party (PDP) President Mehbooba Mufti tweeted, “Convicted policeman who destroyed evidence in Kathua rape case has been granted bail and his jail term has been suspended, which is very disturbing. When justice is not done in the case of rape and murder of a girl child, it becomes clear that the justice system has completely collapsed.

It is noteworthy that an eight-year-old girl was raped and murdered in Kathua district in January 2018. A court in Pathankot, Punjab had given a verdict in this case on 10 June 2019. The case was transferred to Punjab on the orders of the Supreme Court.

The court had convicted six people including the main accused Sanjiram in this case. Sanjiram, sacked special police officers Deepak Khajuria and Parvesh Kumar were sentenced to life imprisonment, while three other sacked policemen—Anand Dutta, Tilakraj and Surendra Verma—were sentenced to five years for destruction of evidence. .