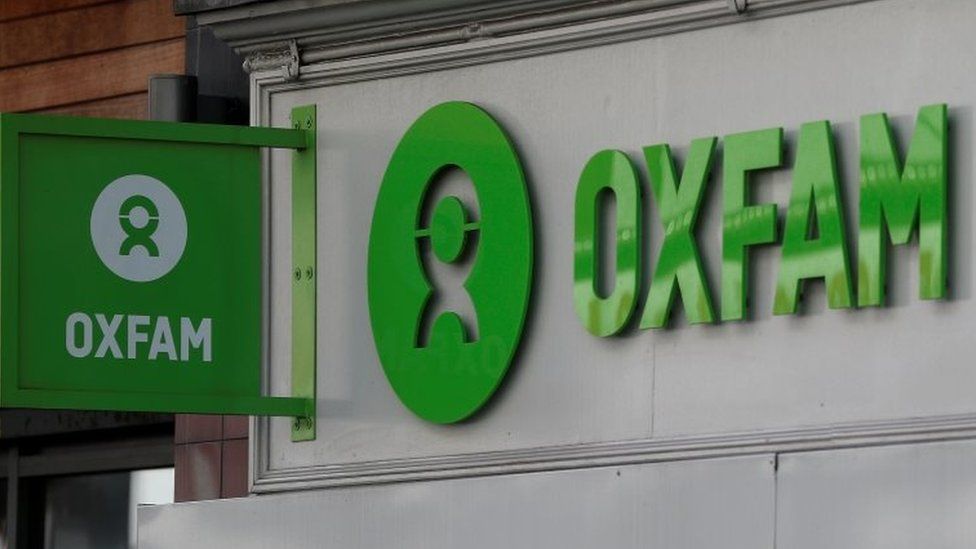 Oxfam India has said that the government’s decision to refuse to renew the license granted under the Foreign Contribution Regulation Act (FCRA) will severely affect the organization’s ongoing vital work in 16 states of the country. These include works like setting up oxygen plants, supplying life saving medicines, oxygen cylinders and ventilators.

New Delhi: Oxfam India has said that the government’s decision to refuse to renew the license granted under the Foreign Contribution Regulation Act (FCRA) will severely affect the organization’s ongoing vital humanitarian and social work in 16 states of the country.

Oxfam India said in a statement that these include setting up oxygen plants, supplying life-saving medicines and equipment such as oxygen cylinders and ventilators, providing food to communities most vulnerable to COVID-19 that will be affected.

It is to be known that the registration period under the Foreign Contribution Regulation Act (FCRA) of about 6,000 institutions including IIT Delhi, Jamia Millia Islamia, Indian Medical Association (IMA) and Oxfam India has expired.

FCRA registration is required for funding from abroad.

Officials say that these institutions either did not apply for renewal of their FCRA license or their applications were rejected by the Union Home Ministry.

Then sources close to Oxfam India confirmed that he had applied for renewal of his FCRA registration, but was rejected by the ministry.

According to the Indian Express, Oxfam India CEO Amitabh Behar said, “Oxfam India has been working in the public interest for decades with the government, communities and frontline workers in the country.”

He further said, ‘During the COVID-19 pandemic, Oxfam India has worked with health departments, district administrations and ASHA workers across the country to provide life-saving equipment and support. We are also working with various state governments to address the difficulties faced in school education due to COVID-19.

Behar said, ‘We have worked to increase the livelihood of women. Worked with forest dwellers to ensure that they are not deprived of their rights. We have worked in some of the most flood prone districts to provide a permanent solution.

“The Home Ministry’s decision to refuse renewal of FCRA registration would seriously hamper these collaborations, which were providing relief in times of crisis to those who needed it most,” he said.

Behar, however, said the ministry’s action would not dilute Oxfam India’s commitment to serve vulnerable communities in the country and uphold the values ​​enshrined in the Indian Constitution.

“Oxfam India will contact the Home Ministry urging them to lift funding restrictions to ensure that vulnerable communities continue to receive the support they need during this critical time of the pandemic,” Behar said.

Oxfam India said, “From March 2020, whenever Prime Minister Narendra Modi calls upon NGOs and civil society to strengthen health services and help the government in accelerating the pace of the COVID-19 vaccination campaign, Oxfam India was at the fore then.

Oxfam India said that the Supreme Court has also acknowledged the contribution of NGOs in providing relief during the pandemic.

On its long legacy in India, the organization said, ‘Oxfam has been working in India since 1951. During these seven decades the organization has always upheld the Indian laws. Oxfam India became a fully Indian organization in 2008 by making some prominent citizens of India as board members of the organization. Promoted the constitutional values ​​of the country and worked tirelessly for the people of India.

This organization first came to India in 1951 to provide famine relief in Bihar. After that he was associated with the Amul cooperative movement. Helped recruit doctors and medical students to provide medical aid to refugees coming to India from East Pakistan in 1971. Provided vital relief material to the Indian people on the border during the Kargil War and provided relief and rehabilitation during the Tsunami.

breaking news breaking news in hindi headlines in hindi Hindi news india news latest news in hindi live news news in hindi not news The Wire the wire in hindi thewire no
Share. Facebook Twitter Pinterest LinkedIn Tumblr Email
Previous ArticleAnanya Pandey and Ishaan Khattar returned to Mumbai after New Year’s vacation, were spotted together at the airport
Next Article Unemployment rate in the country at a four-month high, 7.9 percent in December: Report