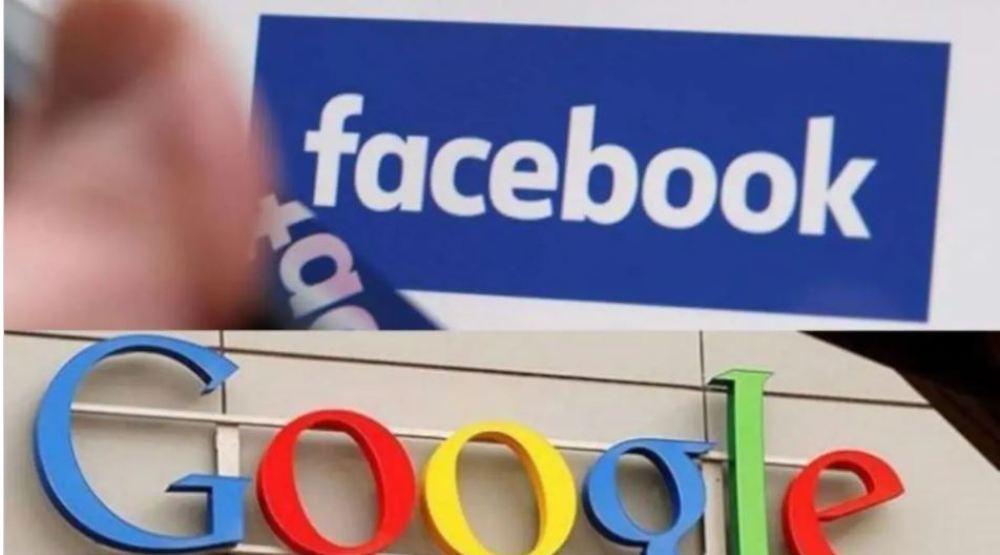 New Delhi: Tech giant Google received 26,087 complaints from users in November, on the basis of which 61,114 content was removed. The company gave this information in its monthly transparency report released on Friday.

In addition to user complaints, Google removed 3,75,468 content in November 2021 on the basis of automatic identification.

The company said that it received 24,569 complaints from individual users based in India in November. Based on these complaints, the company removed 48,594 items from its platform and 3,84,509 on its own.

The US-based company has given this information under compliance with India’s IT rules implemented on 26 May.

In its latest report, Google said that in the month of November (November 1-30, 2021), 26,087 complaints were received from individual users in India through its system and the number of removal actions based on these complaints was 61,114.

Google said, “Some of these complaints were related to infringement of intellectual property rights, while others called for the removal of content on grounds such as defamation.” When we receive complaints about content on our platform, we assess them carefully.

Let us tell you that in May 2021, Google released its first monthly transparency report, in which it was said that it had received more than 27,700 complaints from users in India in April this year. These complaints have been received for alleged violations of local laws or individual rights, resulting in the removal of 59,350 content from the platform.

It is to be known that under the new IT rules, large digital platforms with more than 50 lakh users will have to publish their compliance reports every month, detailing the complaints received and the action taken on them.

Meanwhile, social media giant Meta (formerly Facebook) ‘action’ on more than 162 million content on Facebook across 13 infringement categories in India during November. The company gave this information on Friday.

Facebook’s photo-sharing platform Instagram processed more than 3.2 million content across 12 categories during the month, according to details shared in the company’s monthly compliance report.

Earlier, social media company Facebook had released its first monthly compliance report in July, complying with information technology rules, saying, Facebook has processed more than 30 million content in 10 violation categories between May 15 and June 15 in India. .

At the same time, Instagram had spoken of action against two million materials put on its platform in nine categories during this period.

WCL Recruitment 2023: Applicants for these posts will be selected through written examination. Candidates can…

Shoaib Akhtar had to walk away from his biopic in the past. They tried hard…