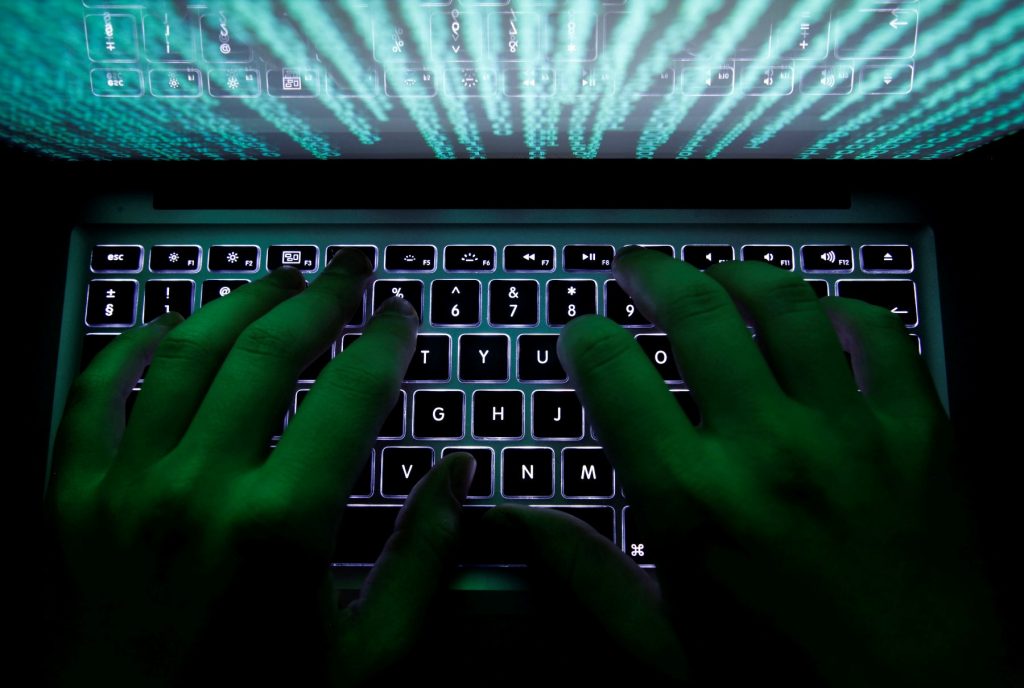 Mumbai/New Delhi: Mumbai Cyber ​​Police has detained a 21-year-old engineering student from Bengaluru in connection with the ‘Bully Bye’ app case. An official gave this information on Tuesday.

Police have filed an FIR against unknown people after receiving a complaint that doctored pictures of Muslim women were uploaded without their consent for ‘auction’ on the app of its host platform ‘GitHub’. was registered.

The officer said the suspect has been taken into custody. The Mumbai Cyber ​​Police Station had also registered a case against the developers of the app and the Twitter handle promoting it.

According to the Indian Express, a senior IPS officer said, “This is a 21-year-old civil engineering second year student. He used his Twitter handle to share abusive content from the app. We have detained him.

The official said the student was traced through the IP address of the Twitter account used to upload the photo.

Asked whether the student is also suspected of being involved in developing the app or is part of a larger group, the official said, “We will inquire about all this.”

The police have booked IPC sections 153A (promoting enmity between different groups on grounds of religion), 153B (making speeches which are prejudicial to national unity), 295A (intentional intent to hurt religious feelings and Malicious act), 354D (obscene gestures towards woman, obscene remarks, stalking), 509 (outraging the modesty of woman) and 500 (defamation), and section 67 (transmitting obscene material by electronic means) of the IT Act. A case has been registered under

The app, hosted by US-based GitHub on December 31, 2021, posted morphed images of at least 100 Muslim women with obscene comments online.

According to the report, the Indian Computer Emergency Response System (Cert-In), the nodal agency to monitor cyber security incidents and related threats, has been asked to form a high-powered committee to probe the incident and the cyber cell to coordinate with the state police force. Has gone.

Electronics and Information Technology Minister Ashwini Vaishnav tweeted late on January 1 that GitHub had blocked the user and Cert-In and police were coordinating further action.

In another tweet on January 2, Vaishnav had said that the government is working with the police in Delhi and Mumbai in this matter.

In this case, on January 2, the police had registered separate FIRs in Delhi and Mumbai. In her complaint to the police, a Delhi-based journalist had accused unidentified persons of promoting enmity, sexual harassment and insulting women.

Patil tweeted last Monday night, ‘Mumbai Police has got a success. However, we cannot disclose the details at this time, as it may hamper the ongoing investigation. I want to assure all the victims that we are continuously chasing the criminals and they will face the law very soon.

Significantly, without permission of hundreds of Muslim women, their photographs were tampered with and uploaded on the ‘Bully Bai’ app for ‘auction’. This is the second time this has happened in less than a year. The app is like ‘Sully Deals’, which led to a similar controversy last year.

In July last year, some unidentified people uploaded pictures of hundreds of Muslim women on an app called Sulli Deals.

On the same lines, this time an online portal named ‘Bullibai’ (bullibai.github.io) has created a ‘Manipulated Images’ of these Muslim women without their consent with the sole intention of disrespecting these women. ‘Auction’ (using the derogatory word ‘Bulli’) is conducted.

Many women have told that their pictures are being used on this platform. in these the wire Key journalist Ismat Ara, who also shared a screenshot of this website on Twitter, in which she has been described as the ‘Bully by the Day’.

Ismat filed a complaint with the Cyber ​​Crime Cell of Delhi Police and filed a complaint against IPC sections 153A (promoting enmity between different groups in the name of religion), 153B (speech or stigmatization prejudicial to national unity), 354A (sexual harassment), u/s 506 (criminal intimidation), 509 (saying or making any gesture with intent to outrage the modesty of a woman) and sections 66 (sending insensitive information by means of electronic communication) and 67 (sending obscene messages) of the IT Act Demand to register FIR.

Here, the Delhi Commission for Women has asked the Delhi Police to appear before it later this week in connection with the investigation related to objectionable content on ‘Bully Bai’ and ‘Sully Deal’ apps.

According to a statement issued by the commission on Monday, it has taken suo motu cognizance of media reports regarding uploading of photographs of several Muslim women on the ‘GitHub’ app without consent.

The commission has asked the Delhi Police to appear before it and a list of those arrested in the ‘Sully Deal’ and ‘Bully Bye’ cases.

The statement said that the non-arrest of the accused in such a serious matter is disturbing and this stand of the law enforcement agencies has strengthened the spirits of the culprits and others for selling women and girls online.

The commission said that in 2021, photographs of many Muslim women and girls were uploaded on ‘GitHub’ in the name of ‘Sully Deals’.

Delhi Police has been asked to appear before the commission on January 6 along with the complete case files of both the cases.

Swati Maliwal, chairperson of the Delhi Commission for Women, said, “I am of the view that such incidents are taking place due to the lax attitude of Delhi Police in matters related to cyber crime. Why has no arrest been made in the ‘Sully Deals’ case yet? Delhi Police should make immediate arrests in ‘Sully Deals’ and ‘Bully Bye’ cases and take action in cyber crime cases. Summons have been sent to them. Accountability should be fixed.

breaking news breaking news in hindi headlines in hindi Hindi news india news latest news in hindi live news news in hindi not news The Wire the wire in hindi thewire no
Share. Facebook Twitter Pinterest LinkedIn Tumblr Email
Previous ArticleLokayukta reprimands BMC for delay in breaking the wall of Amitabh Bachchan’s bungalow, know what is the matter
Next Article Arjun Kapoor’s Bollywood debut was to be with Govinda before the film ‘Ishaqzaade’, the actor said I am lucky…..