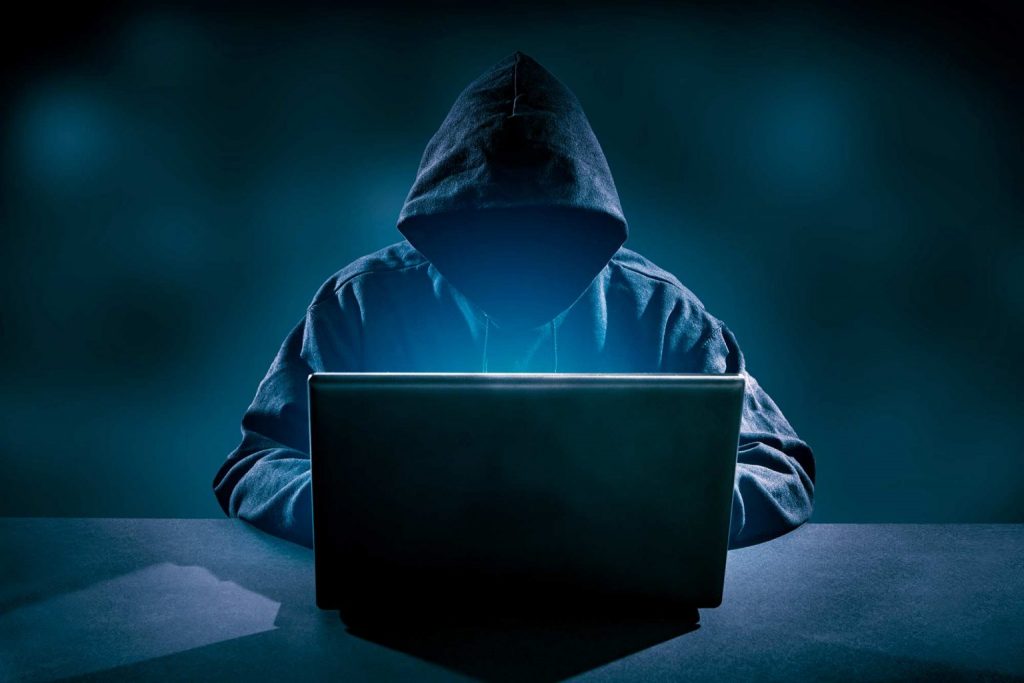 New Delhi/Sehore: Delhi Police on Thursday arrested an engineering student from Jorhat in Assam, who is believed to be the main conspirator in the ‘Bully Bai’ app case. Delhi Police officials say that the accused student was brought to Delhi and has reportedly accepted his role.

Police said in a statement that with the arrest of 21-year-old Neeraj Bishnoi from Jorhat, it has solved the case.

A Delhi court has sent Bishnoi to seven-day police custody.

This is the fourth arrest in the ‘Bully Bai’ app case. Hundreds of Muslim women’s names and their morphed photos were uploaded for auction on this app without their permission.

Police said that Bishnoi is a resident of Jorhat and studies in Bhopal. Bishnoi allegedly created the ‘Bully Bai’ app on the GitHub platform and is also the main account holder of ‘Bully Bai’ on Twitter.

The accused has been arrested by the Intelligence Fusion and Strategic Operations (IFSO) unit of Delhi Police.

Bishnoi had tweeted a day before his arrest and said, ‘You have arrested a wrong person. There was only one boy involved in this and that is me. You arrested a follower of an account with a Sikh picture, which has nothing to do with the app and didn’t tweet anything wrong. Do you have any shame left?

A Mumbai Police official said that a Mumbai Police team had also left to arrest Bishnoi, however, Delhi Police arrested him an hour ago. He said that the cyber cell would later seek Bishnoi’s custody.

Sharing the detailed information in the case, Delhi Police said that the Bully by App was created in November last year and it was updated in December. He told that Bishnoi was also keeping a close watch on social media.

Police said that the motive behind making the app is yet to be ascertained. He said that Bishnoi has told during interrogation that he created Twitter handles on GitHub along with the Bully bye app with this name and other names.

Deputy Commissioner of Police (IFSO) KPS. Malhotra said, “He (the arrested student) is the main conspirator and it was he who created the app on GitHub. He has admitted to making the app. Forensic evidence has been found regarding making the app from the laptop of the accused. He has been brought to Delhi and will be produced before the court for request for police custody and further investigation.

“The accused was arrested from Jorhat on Thursday morning using technical analysis and IPDR (Internet Protocol Detail Records) and Gateway,” he said.

DCP told that Bishnoi is a second year B.Tech student from Vellore Institute of Technology, Bhopal, the capital of Madhya Pradesh.

At the same time, an official of Assam Police said, ‘Delhi Police is cooperating with us in this matter. His team reached here on the morning of January 5 and by evening we had traced the accused. The campaign ended in 12 hours.

The official said that the Mumbai Police, which is involved in the investigation of the case, has not contacted the Assam Police regarding the accused.

According to a senior police officer of Mumbai Police, Shweta Singh is allegedly the main accused in the app case, who had created the app’s Twitter account.

Sources in Mumbai Police said that Bishnoi, who used the Twitter handle, was giving interviews to the local media, after which his information came to the fore.

According to sources, the Mumbai Police on Thursday also questioned a dentist, Kunal Patel, whose name had cropped up during the investigation.

Neeraj Bishnoi, the alleged ‘master mind’ of the ‘Bully Bai’ app, is known to be a brilliant student. A police officer gave this information on Thursday.

He told that but he never personally came to attend classes in the campus of Engineering College Vellore Institute of Technology, Bhopal located at Sehore (Madhya Pradesh). This campus is at a distance of about 100 kilometers from Bhopal.

Sehore’s Under Superintendent of Police (ASP) Sameer Yadav said that according to the college authorities, Bishnoi is a second year student in the BTech course and so far he has taken online classes only, because of the COVID epidemic, only online classes are being held.

He told that according to the college authorities, Bishnoi is a talented student.

Significantly, without permission of hundreds of Muslim women, their photographs were tampered with and uploaded for ‘auction’ on the ‘Bully Bai’ app.

The app was hosted by the US-based open-source software platform GitHub on December 31, 2021, in which at least 100 Muslim women were posted online along with vulgar remarks of molested images.

It is noteworthy that this is the second time this has happened in less than a year. Named ‘Bully Bai’, the app is similar to ‘Sully Deals’, which led to a similar controversy last year.

In July last year, some unidentified people had uploaded photos of hundreds of Muslim women for ‘auction’ on an app called Sulli Deals like ‘Bully Bye’.

This time an online portal named ‘Bullibai’ (bullibai.github.io) has conducted an ‘auction’ (derogatory) using manipulated images of these Muslim women without their consent with the sole intention of disrespecting these women. by using the word ‘Bulli’ (Bulli).

breaking news breaking news in hindi headlines in hindi Hindi news india news latest news in hindi live news news in hindi not news The Wire the wire in hindi thewire no
Share. Facebook Twitter Pinterest LinkedIn Tumblr Email
Previous Article5 best movies of Irrfan Khan that you will also say ‘Wow what an acting’ after watching it
Next Article Vishal Dadlani and actress Kubra Sait come in the grip of Corona