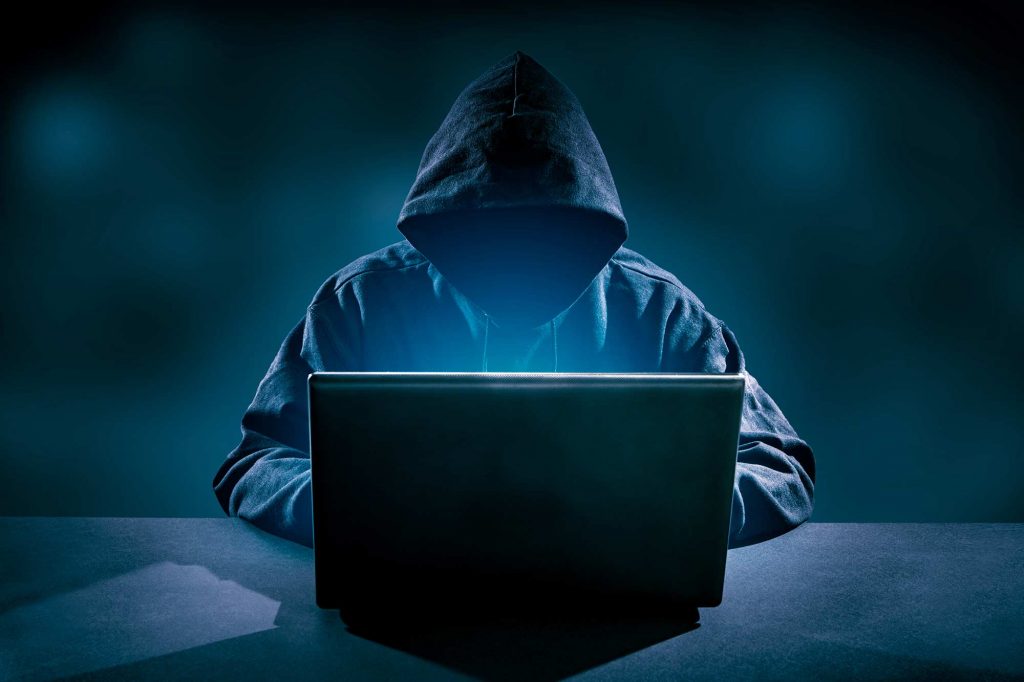 A case has been registered by the Mumbai Police for uploading pictures of Muslim women for ‘auction’ on the ‘Bully By’ app, similar to the app ‘Sully Deals’ last year. The student, who was arrested from Bangalore in this connection, has been sent to judicial custody till January 10 by a local court.

An official said that a student named Mayank Rawal (21) was apprehended from Uttarakhand in the early hours of Wednesday.

The Cyber ​​Cell of Mumbai Police had earlier arrested Shweta Singh (19), the alleged prime accused in the case, from Uttarakhand and Vishal Kumar Jha, 21, an engineering student, from Bengaluru.

The student Vishal Kumar was apprehended by the Mumbai Police from Bangalore on Monday and later arrested. After being brought to Mumbai, he was produced before the Bandra Metropolitan Magistrate.

Mumbai Police has booked unidentified persons after receiving a complaint that doctored pictures of Muslim women were uploaded without their consent for ‘auction’ on the app of its host platform ‘GitHub’. FIR was registered.

In fact, there was no such ‘auction’ or ‘sale’ but the purpose of this app was to humiliate and intimidate the women targeted. Many of these women have been very active on social media.

Significantly, without permission of hundreds of Muslim women, their photographs were tampered with and uploaded on the ‘Bully Bai’ app for ‘auction’.

The police have booked IPC sections 153A (promoting enmity between different groups on grounds of religion), 153B (making speeches which are prejudicial to national unity), 295A (intentional intent to hurt religious feelings and Malicious act), 354D (obscene gestures towards woman, obscene remarks, stalking), 509 (outraging the modesty of woman) and 500 (defamation), and section 67 (transmitting obscene material by electronic means) of the IT Act. A case has been registered under

The app, hosted by US-based GitHub on December 31, 2021, posted morphed images of at least 100 Muslim women with obscene comments online.

According to the report, the Indian Computer Emergency Response System (Cert-In), the nodal agency to monitor cyber security incidents and related threats, has been asked to form a high-powered committee to probe the incident and the cyber cell to coordinate with the state police force. Has gone.

Electronics and Information Technology Minister Ashwini Vaishnav tweeted late on January 1 that GitHub had blocked the user and Cert-In and police were coordinating further action.

It is noteworthy that this is the second time this has happened in less than a year. Called Bully Bai, the app is similar to ‘Sully Deals’, which sparked a similar controversy last year.

In July last year, some unidentified people uploaded pictures of hundreds of Muslim women on an app called Sulli Deals.

On the same lines, this time an online portal named ‘Bullibai’ (bullibai.github.io) has used a ‘Manipulated Images’ of these Muslim women without their consent with the sole intention of disrespecting these women. ‘Auction’ (using the derogatory word ‘Bulli’) is conducted.