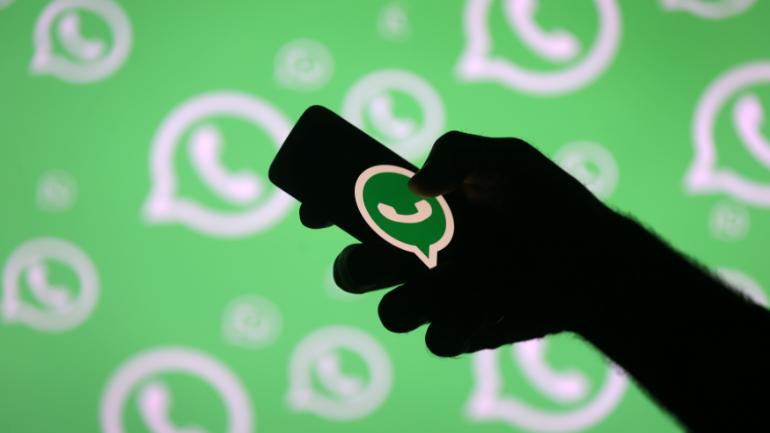 The Madurai Bench of the Madras High Court made the remarks while hearing a petition filed by a lawyer who runs a WhatsApp group called ‘Karur Lawyers’. The court also directed to remove the name of the petitioner from the chargesheet in the case.

New Delhi: The Madras High Court has held that the admin of a WhatsApp group cannot be held responsible for objectionable content posted by any member in the group, as long as his work is solely that of the admin.

According to the LiveLaw report, the Madurai bench of the court made the remarks while hearing a petition filed by a lawyer who runs a WhatsApp group named ‘Karur Lawyers’.

In fact, the petitioner had urged to quash the FIR lodged against him by another member of the WhatsApp group citing objectionable content in the group.

Accepting the petition, the court granted relief to the WhatsApp group administrator and directed the administration to remove his name from the chargesheet.

Based on his complaint, the police had registered an FIR against the group admin under sections 153A (promoting enmity between different groups) and 294B (uttering obscene songs or words around a public place) of the IPC.

Giving relief to the petitioner, the bench referred to a Bombay High Court judgment earlier this year, which had held that it is not the responsibility of the group admin to post objectionable posts in the group by a member of a WhatsApp group.

The court, in its judgment, had said that in such cases, the admin’s responsibility is not made until it is proved that the admin of the group had the intention to do the same kind of work or there was such a pre-planned plan.

Referring to the Bombay High Court’s decision, the Madras High Court said, “In the case of WhatsApp, general intent cannot be proved.” When a person creates a WhatsApp group, he does not expect criminal acts of any member of the group and does not know about his intentions in advance.

The court said that such group admins have limited power to add or remove members of WhatsApp groups but not to censor or regulate the content being posted on these groups.

Earlier, the Additional Public Prosecutor had sought a forensic report to ascertain whether the alleged objectionable content in the group was posted by Pachaiyappan himself or whether it was posted by the petitioner himself.

On this, the court had said that the petitioner’s petition cannot be entertained, as the forensic report is still awaited, so the police is advised to follow the principles laid down by the Bombay High Court.

In this case it was alleged that the claims of the petitioner are false, as Pachaiyappan was removed from the group after the objectionable content posted by him, but within two days he was again included in the group.