Vicky Kaushal was seen walking on a bike a few days after the wedding with Sara Ali Khan, photos leaked 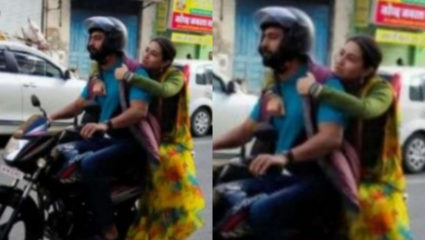 In such a situation, now Vicky has returned to work right after marriage. So on the other hand, Sara has also started shooting for her new film after the release of her film Atrangi Re. Now some pictures on Sara and Vicky social media are becoming fiercely viral on social media.

Actually these days Vicky and Sara are working on the same project. Both are currently shooting together in Indore. Now some pictures of both of them are going viral from their shooting sets. In the picture, Sara is seen wearing a yellow printed saree and a green sweater. On the other hand, Vicky is seen in a green T-shirt and blue jeans. In the photo, Vicky and Sara are seen riding a bike. In such a situation, now this picture of both is becoming fiercely viral on social media. 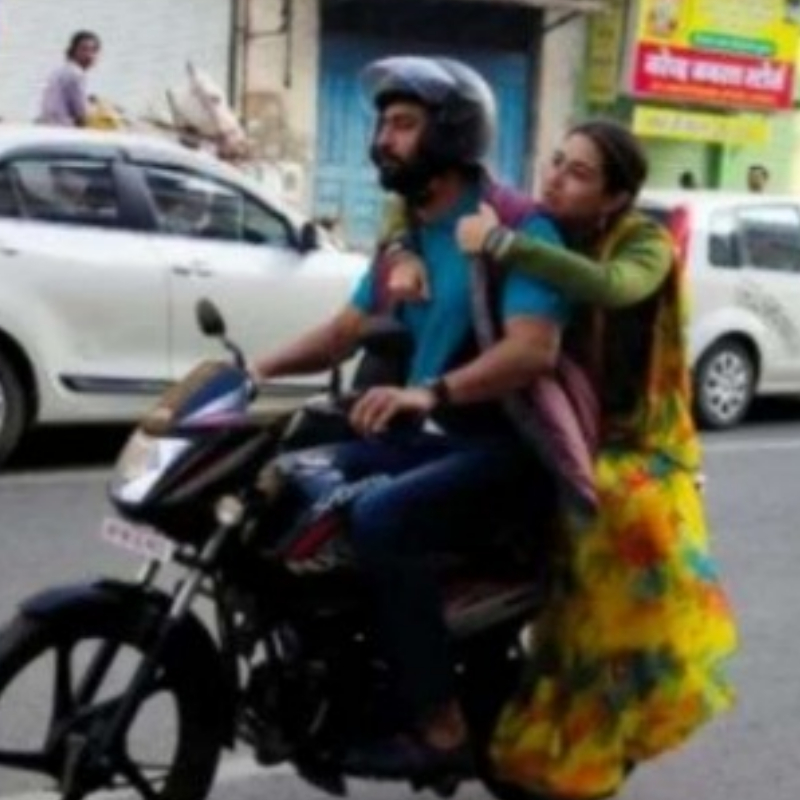 Significantly, in Sara’s recently released film Atrangi Re, she is seen playing the character of a Bihar girl ‘Rinku’. On the other hand, Dhanush appeared in the role of Tamil boy Vishu. In the film, both are forcibly caught and got them married. After marriage, it is revealed that Rinku is in love with Shahzad i.e. Akshay Kumar. Directed by Aanand L Rai, the film releases exclusively on Disney+ Hotstar on December 24. 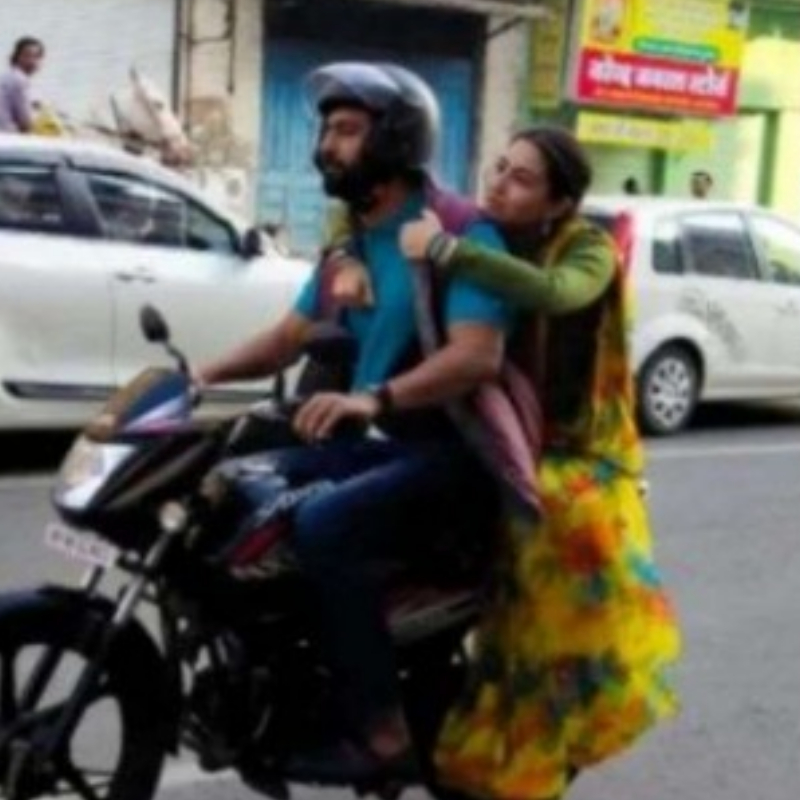 At the same time, it is worth mentioning that Vicky and Katrina had confirmed their marriage by sharing pictures and posts on social media accounts. Both of them shared the post and wrote- ‘There is only love and gratitude in our hearts that has brought us to this moment. Wishing you all your love and blessings, we begin this new journey together.

Share. Facebook Twitter Pinterest LinkedIn Tumblr Email
Previous Article‘Snake forked me thrice’…Salman Khan himself told the whole story
Next Article Salman Khan made a big announcement on the occasion of birthday: This will be the title of the sequel of ‘Bajrangi Bhaijaan’, will soon work on the sequel of ‘No Entry’ too!