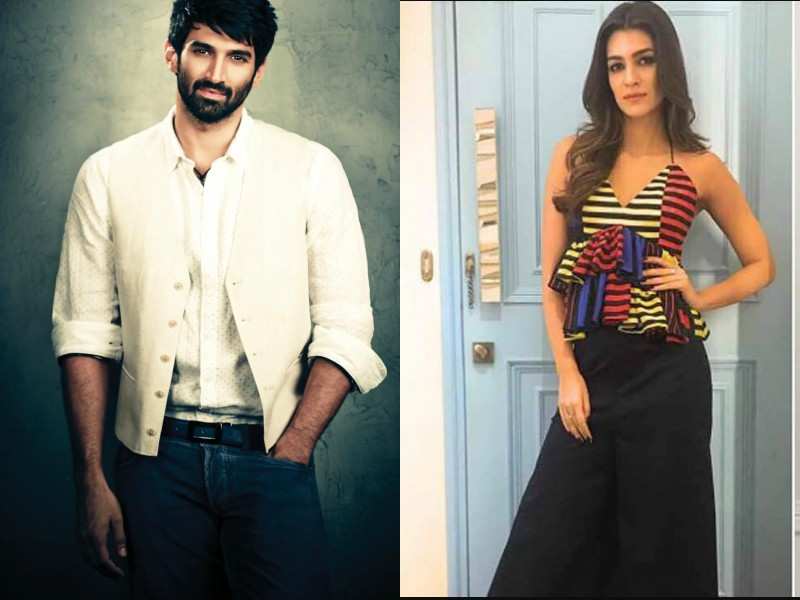 Therefore, both the stars have not confirmed these reports. The names of Kriti Sanon and Aditya Roy Kapur are covered everywhere. On the other hand, he will soon be seen in the film Om – Battle Within, while actress Kriti Sanon’s Haath will be seen in powerful films like Adipurush, Ganpat, Bhediya and Shahzada. At the same time, it is to be seen how much the fans like the pair of both.