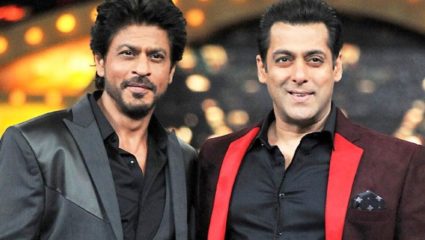 MumbaiBollywood actor Salman Khan celebrated his birthday last night i.e. on December 27 with his family, close friends and Bollywood celebs at his Panvel farm house. On this occasion, Salman Khan came out of the house and interacted with the media. During this, Salman Khan told that the third part of the Tiger franchise will be released on Christmas 2022. At the same time, the actor said that Shah Rukh Khan’s Pathan is most likely to release before Tiger 3. In this film, Salman did a small cameo for his friend Shahrukh.

In fact, recently when Salman Khan got to know about his cameo, he confirmed that he will be seen in a very special role in this film. After this, Salman went ahead and said, “Tiger may release by December 3, 2022 and Pathan may release before that.”

Significantly, in an unfortunate incident, Salman Khan was bitten by a snake on 25 December. This happened in the garden area of ​​his farmhouse in Panvel. The actor was immediately rushed to Kamothe Hospital in Mumbai where he was treated for six hours and then discharged. Salman Khan now reacting to the snakebite incident said, “A snake had entered my farm house. I took it out using a stick. Slowly it reached my hand. Then I grabbed it to catch it, when it bit me three times. It was a kind of poisonous snake. I was hospitalized for 6 hours. I’m fine now.”