Hey, God! Now the full name of the son of Kareena-Saif Ali Khan is being asked in the paper. 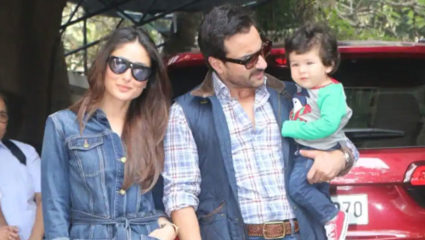 New Delhi. Well, in our country, Bollywood stars always remain in the headlines among their fans, whether they want or not. Now whether they are movie stars or their children, but they also come in discussions for some reason or the other. But now such a case has come to the fore which has left both the children and the elders shocked and stunned.

Yes, because the name of the son of Kareena Kapoor and Saif Ali Khan has also been asked from the examinee in a general knowledge examination in a school in Khandawa, Madhya Pradesh. Seeing this question, at first the students of class VI were also bewildered.

What kind of question came from the question paper?

At the same time, in this question paper of class VI, questions have started rising continuously when the name of Bollywood actress Kareena Kapoor Khan’s son is asked. At the same time, seeing this question, the parents and foster teachers union of the children have also complained to the Education Department. He also believes that this question is going to hurt the sentiments. Not only this, the District Teacher Officer has also issued a notice regarding this question. 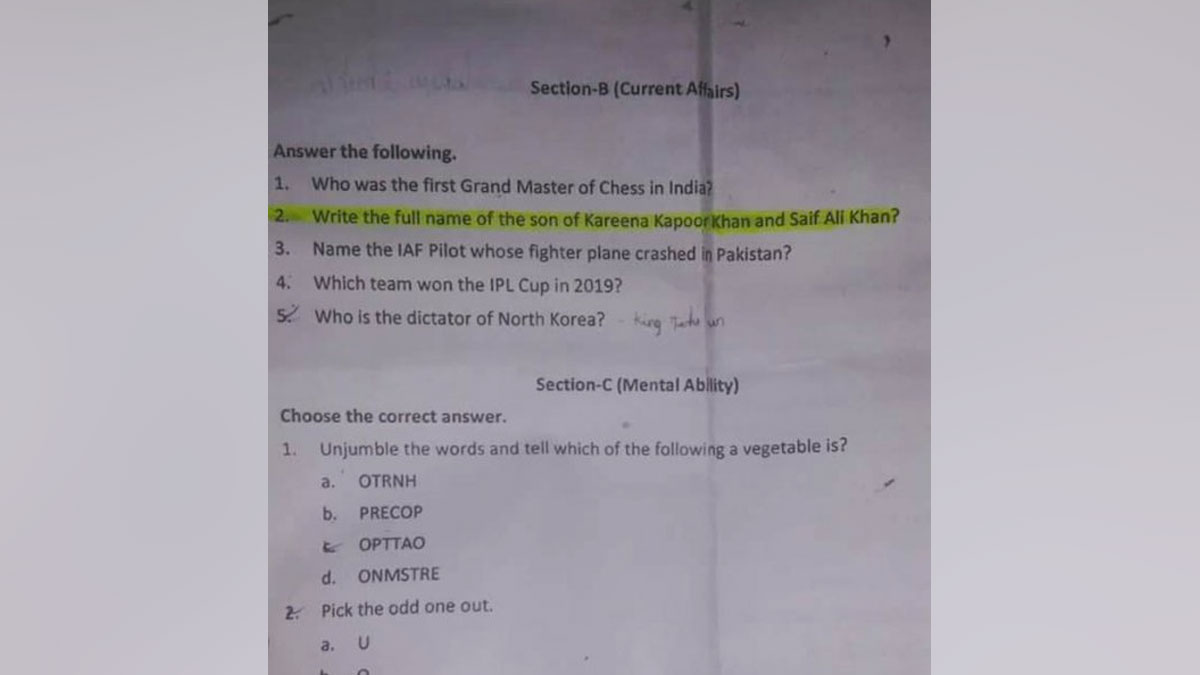 Here the patron of the Sangh, Dr. Anish Arjhare said, “If the school had to ask something accurate or good, then would it have asked about the great men or patriots of the country, now would the film stars have to remember the names of their children as well that, so on. What is the name of the movie star’s children?

By the way, Saifina has 2 sons.

Yes, for your knowledge, let us tell you that Kareena Kapoor and Saif Ali Khan have two sons. Among them is the elder son Taimur Ali Khan who is just 5 years old while Saifina also has a younger son. Whose name is Jeh Ali Khan. Who is only 10 months old now. By the way, the children of both these film stars remain in the limelight. The pictures and videos of both of them are completely covered on social media. But whether the names of these children should also be part of the question paper of any class, only the big educationists of our place will be able to tell.