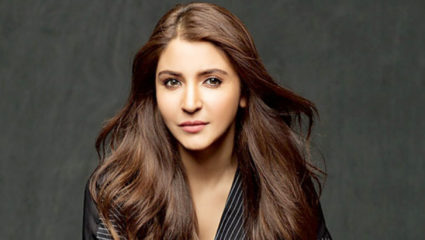 MumbaiAnushka Sharma is a bold and bubbly girl of Bollywood who is very active on social media. Anushka was enjoying her home life away from films for the past few years. In the same year, her little angel Vamika has also been born in Anushka’s house. Virat and Anushka shared this good news with the fans through social media.

It has been a long time for the actress to take a break from the screen, although the actress is very active as a producer. But Anushka has no intention of returning to shooting for the time being. The popularity of Anushka Sharma and Virat Kohli is worldwide. In such a situation, these days the actress is in South Africa with her husband Virat Kohli and their daughter Vamika to celebrate her Christmas holidays.

Now recently, the actress has given us a glimpse of her South African diaries. Anushka has shared a picture of a very beautiful place. In this picture we can see a beautiful lake, orange sunset with greenery all around. While sharing the picture, he wrote ‘Beautiful ..’ 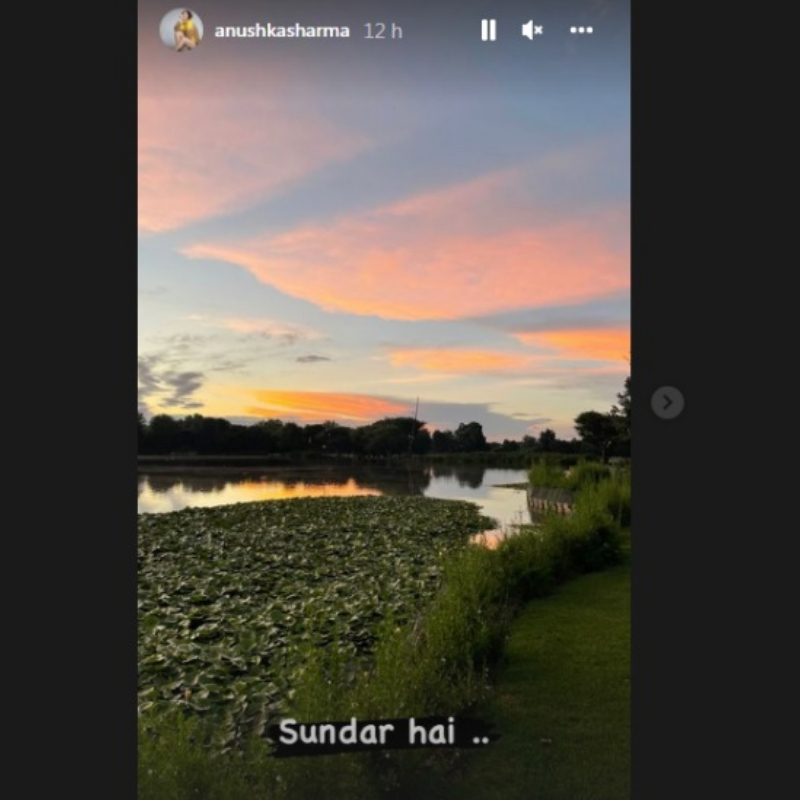 Significantly, Anushka Sharma and Virat Kohli became parents on January 11. A daughter has been born in their house, whom they have named Vamika. Virat and Anushka want to keep their daughter away from the glare of the media. He has also requested the paparazzi not to make content of his daughter by taking pictures of her without permission. On the work front, Anushka was last seen in Aanand L Rai’s Zero opposite Katrina Kaif and Shah Rukh Khan. After that the actress is yet to announce her next project, she has turned producer in the meantime.